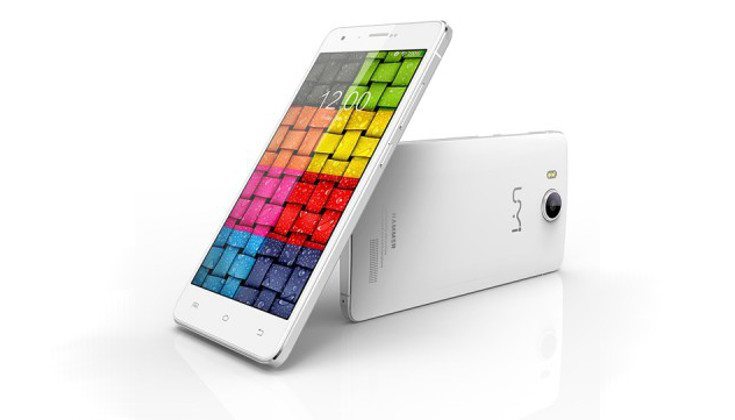 We’ve covered plenty of rugged handsets from Samsung and other big-name manufacturers. The UMI Hammer is a tough phone from a smaller manufacturer, and it’s also UMI’s first handset to make it to India.

The UMI Hammer has shown up for sale on Flipkart, and it’s the first device from the company’s lineup to hit the region. If features a rugged exterior that can take a bit more than your average smartphone and features solid mid-range specs. It’s also fairly inexpensive at Rs. 10,999 which equates to around â‚¬155/$173.

Many tough smartphones are a bit bulky, but that won’t be the case with the UMI Hammer as it measures 71.6mm x 144mm x 7.9mm. The handset features a 5-inch panel with a resolution of 1,280 x 720, and beneath it you’ll find a 64-bit quad-core MediaTek MT6732 chip and 2GB of RAM. The storage capacity is listed at 16GB, but expandable up to 64GB through a microSD card slot.

On the rear of the UMI Hammer, you’ll find a 13MP snapper with a Dual-LED flash while the front-facing camera is listed at 3MP. All the usual connectivity options are present as well along with Dual-SIM compatibility and 4G LTE. The Hammer will get its power from a 2,250mAh battery and runs Android 4.4 out of the box, but is listed as getting the Android 5.0 upgrade.

The UMI Hammer is ready to roll from Flipkart, and it comes with a 1-year warranty to boot. The device is available in Black and White for Rs. 10,999 from the link below if you are interested in picking one up.