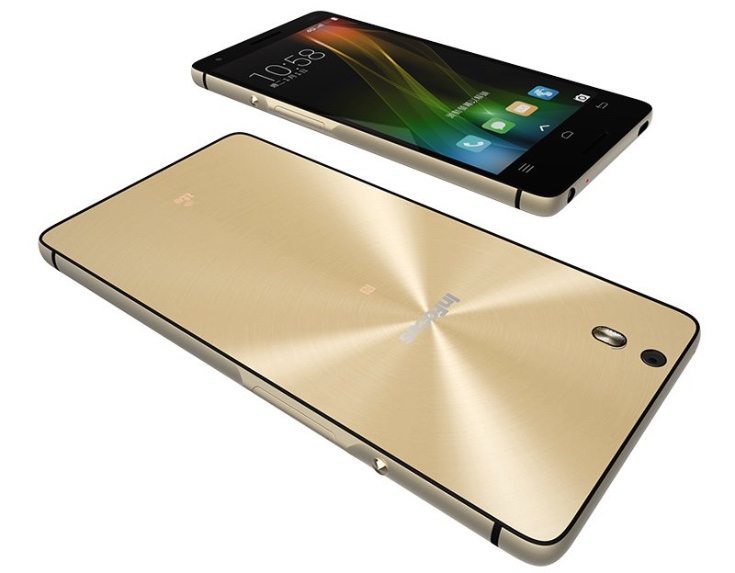 If you are one of our many readers in India and looking for a new smartphone you might be interested in the InFocus M810 that has launched today. We have details on the InFocus M810 price and specs ahead, and this is a sleek looking handset with 4G LTE connectivity running on Android Lollipop.

“The premium device aesthetics of the M810 delight and enchant like nothing else in the market. The phone is the result of a relentless pursuit of design and visual excellence. Each facet of this marvel is comparable only to products that belong to the highest echelons of luxury. The gleaming glass case immediately reminds you of the chrome finish that the most high-end cars sport and the matte metallic portion is an instant throwback to the dials of some of the most exclusive time-pieces in the world.”

We’ll leave it for readers to make up their own minds about whether this smartphone is the right one for them, and we’d be interested to hear your thoughts. Have you already decided that you will buy the InFocus M810 in just a few more days? What is it about this device that most appeals to you? We always appreciate your comments.