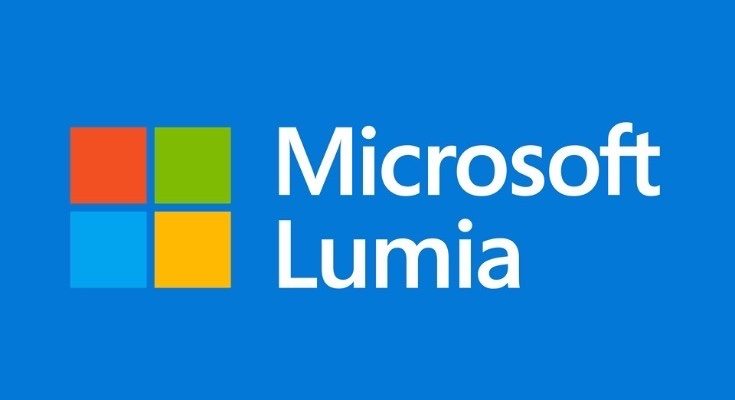 Just in the last few weeks we’ve seen these two Lumia phones seemingly confirmed in a listing. Unofficial news on specs and features have been increasing over time, for instance a recent benchmark spot for the larger Microsoft Lumia 940 XL. We know these are set to be top-flight Lumias, with the 940 XL having the superior specs of the two, so we would expect them to be pretty pricey. Now a new report from a Dutch website discusses the price of the Lumia 940 and 940 XL.

This news is said to have come from a trusted source that says these phones will have higher prices than those of the iPhone 6 and Galaxy S6, but we’ll remind you that they both have a metal build. However, the same source as this price tip also says that the Lumia 940 and Lumia 940 XL will both have polycarbonate builds, so some may be surprised that they will have more premium prices.

Another snippet of information from this source is that both models will include an iris scanner feature. This addition had been previously rumored, but it wasn’t clear if this would come only to the 940 XL or to the Lumia 940 as well. There’s still no firm news on when they will launch although November has been rumored. As that’s still several months away this possibility could disappoint some of the many people waiting for these smartphones to arrive.

We’ll give you a brief reminder of leaked specs so far for both phones, although we should point out that we should still treat these as unconfirmed at this time. Unofficial specs for the Microsoft Lumia 940 include a Snapdragon 808 hexa-core processor, Adreno 418 graphics, and a 5.2-inch display with Full HD resolution of 1920 x 1080 resulting in 424 ppi. There’s 3GB of RAM, 32GB of internal storage (expandable with microSD), and it should be running Windows 10 for Mobile out of the box. Further specs include a 20-megapixel Pureview rear camera with triple LED flash, and a 5-megapixel front-facing camera.

As we’re seeing an increasing amount of rumors about both of these Lumia handsets we would have expected a launch just around the corner. However, the rumored timeframe of around November seems to dispute this. For now then it’s purely a case of wait and see and fingers crossed, but you can be sure we’ll bring you all the news as we hear it.

Are you one of the many Lumia fans eagerly waiting for the Microsoft Lumia 940 and Lumia 940 XL to arrive? What are your thoughts on this latest batch of rumors regarding pricing and more? Let us know with your comments.