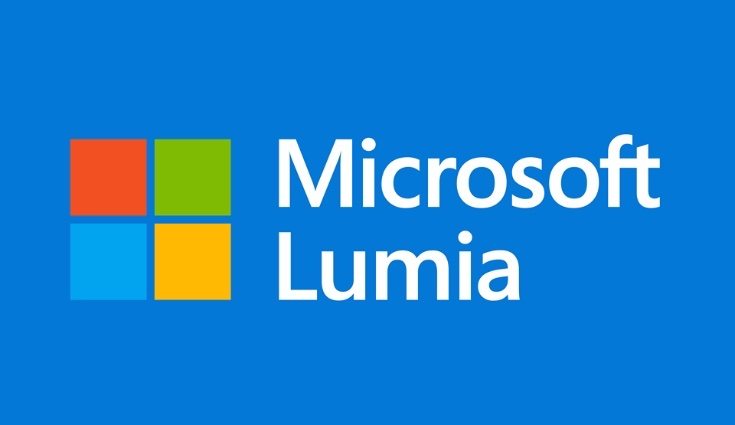 We know we keep repeating ourselves but it’s clear that many people are waiting for Microsoft to introduce some new high-end Lumia smartphones. The Microsoft Lumia 940 XL and 940 have been the subjects of a growing amount of leaks and rumors lately. Now there’s some more news about the larger Lumia 940 XL and a possible feature.

In late May we reported on a fresh specs leak about both of these Lumia handsets, and this was swiftly followed by details of a benchmark test thought to be for the Lumia 940. As far as the Microsoft Lumia 940 XL is concerned, leaked specs we’ve heard so far include a Qualcomm Snapdragon octa-core processor (possibly the Snapdragon 810), a 5.7-inch Quad HD resolution display, 3GB of RAM, and 32GB of internal storage (expandable via microSD).

Previously there have been reports of two top-flight Lumia smartphones to be introduced by Microsoft dubbed the Talkman and Cityman. The Talkman is believed to be the Lumia 940 while the Cityman is thought to be the codename for the Lumia 940 XL. Prolific and well-known leaker @evleaks has now disclosed that the Microsoft Cityman is to skip a fingerprint reader and sport an iris scanner instead.

This is an interesting development, although we have to remember this is not official news from Microsoft. However, we will say that this leaker is often a very reliable source for information about upcoming smartphone. Therefore this is certainly plausible. There’s no news on whether this feature will also appear for the smaller Microsoft Lumia 940. Also it remains to be seen if this will be enough for the Windows Phone platform to regain some of its recently lost market share.

Are you hoping that the Microsoft Lumia 940 XL and Lumia 940 will be made official soon? Would the addition of an iris scanner for at least the larger version make it more appealing to you? Do let us know with your comments.