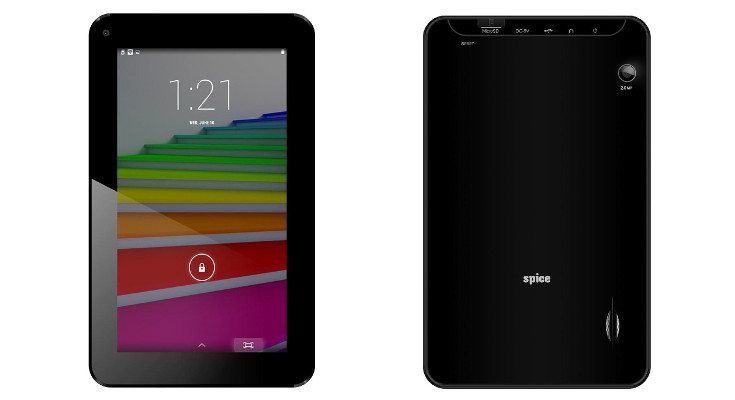 Spice has launched two new slates for India today with the Spice Mi-710 and the Spice Mi-730. Both tablets look to be an affordable solution for consumers in the region if you can get past a few small factors.

There isn’t much difference between the Spice Mi-710 and the Spice Mi-730 when it comes to the design or the specifications. Both have bezels that are gigantic by today’s standards, but the Spice Mi-710 has a slicker backside and slightly better specs that its sibling.

Like the 710, the Spice Mi-730 will have a 7-inch panel with the same amount of RAM and internal storage. The processor dips down to a 1.3GHz dual-core chip, and the same can be said for the cameras as there’s a 2MP snapper on the back and a VGA sensor on the front. It has the same connectivity options and battery size as well, but you’ll get 3G voice calling with the Mi-730.