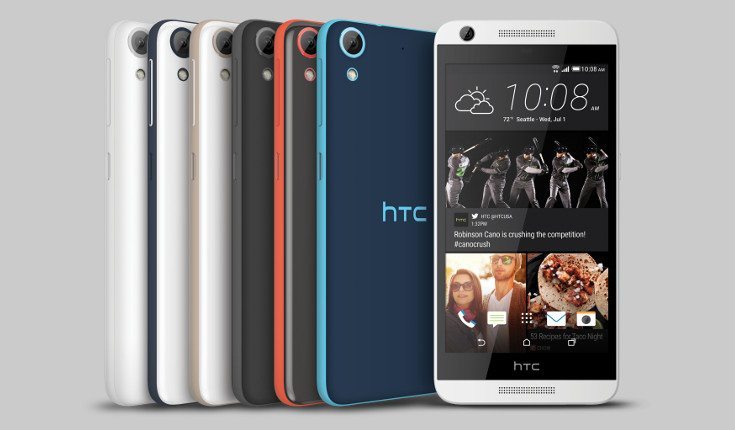 Mid-range is the word you’ll want to keep in mind when taking in HTC’s new offerings for the US. The HTC Desire 626 is the beefiest of the bunch, but not by much as all four smartphones use the same processor. The chip in question is the lowly Snapdragon 210… and that’s not a typo. They all have the same 2,000mAh battery and connectivity options as well with Bluetooth, Wi-Fi, and 4G LTE.

If you’re looking to pick up a smartphone running Android 5.1 and aren’t picky about the specs, the new Desire lineup could be for you. The HTC Desire 626, HTC Desire 520, HTC Desire 526, and the HTC Desire 626s are scheduled to hit the states soon in a variety of colors, and while we expect them to be cheap, pricing has not been announced.