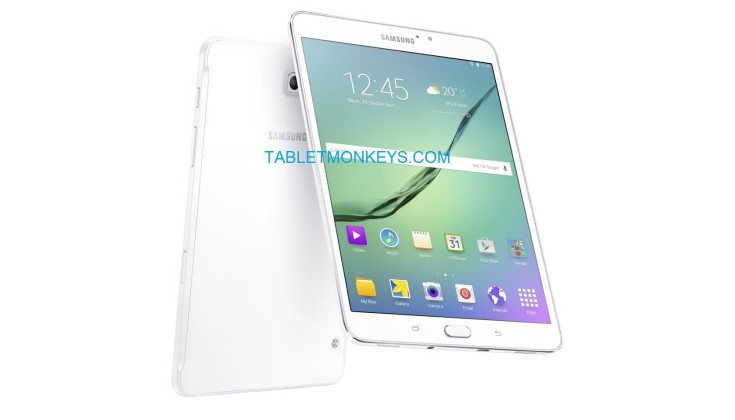 The last time we heard anything substantial about the Samsung Galaxy Tab S2 release was back in June when slate passed through the FCC. The folks over at Tabletmonkeys have unleashed new images they claim belong to the Samsung Galaxy Tab S2 8.0 along with the 9.7-inch version of the slate. As you can see, they are wider than Sammy’s previous versions, and should be light and thin as the 9.7-inch slate is said to have a weight of 407grams while the 8-incher clocks in at 260grams. Both should be 5.4mm thick if the rumors pan out.

As for the Samsung Galaxy Tab S2 specs, aside from the wide body and new aspect ratio the slates will sport the new 64-bit Exynos 7420 with 3GB of RAM. Other options to note include 32GB of storage, an 8MP/2MP camera combo and Android 5.0 or higher. It’s basically set to go against the iPad lineup, but it may be a little too late considering tablet sales are slowing as phablets grow in popularity. 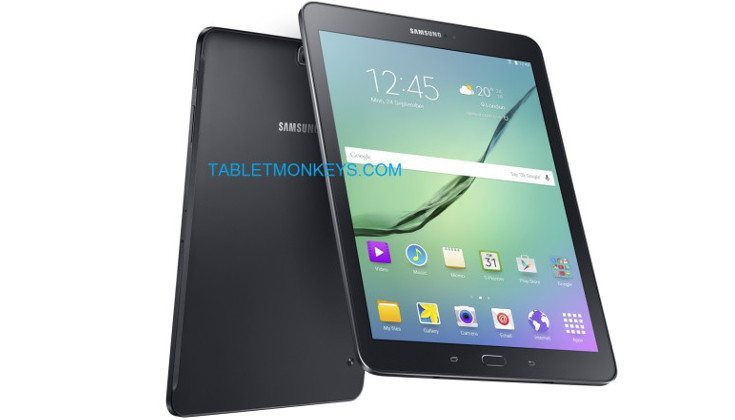 The report has put the Samsung Galaxy Tab S2 release date within the next few weeks as they say the company will unveil the tablets Monday and take orders soon after. You’ll want to take these rumors with a dose of salt as usual, although we do expect Samsung to announce the slates soon considering they’ve cleared the FCC and TENAA.

Do you think the Samsung Galaxy Tab S2 lineup stands a chance against the new iPad’s?