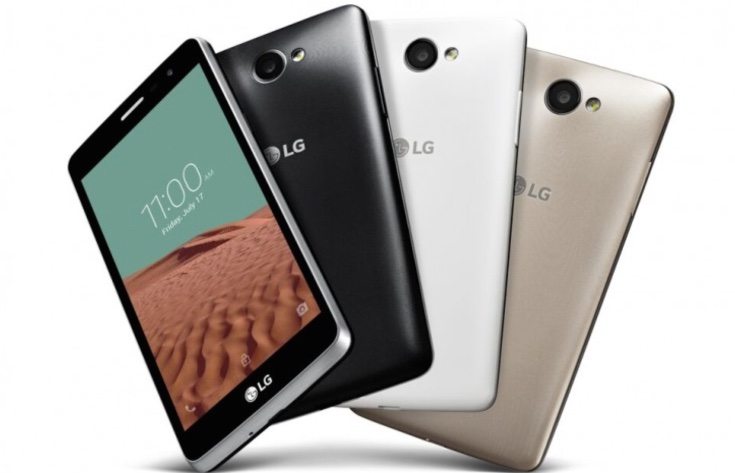 The LG Bello 2 is equipped with a 1.3GHz quad-core processor, has a 5-inch display with resolution of 854 x 480, 1GB of RAM, and 8GB of internal storage (expandable with microSD). There’s an 8-megapixel rear camera, 5-megapixel front-facing snapper, and 2540 mAh battery, and it runs the Android 5.1.1 Lollipop operating system.

Connectivity is catered for with 3G, WiFi 802.11 b/g/n, Bluetooth 4.0, A-GPS, and microUSB 2.0. The LG Bello 2 measures 140.8mm x 71.6mm x 9.6mm and weighs 155g. Camera features include Selfie Flash and Gesture Shot, and the handset comes in Gold, Titan, and White color choices. It looks as though it will be offered in single SIM and also dual SIM models.

The LG Bello 2 will be available first in India and Latin America at some point this month and expand to further regions in Europe and the Commonwealth of Independent States in Q3. It’s worth noting that in Brazil and Chile the Bello 2 will be dubbed the Prime 2 (Prime II) while in India, CIS, and Mexico it will be marketed as the LG Max. Regional availability and prices will follow at a later date.

What are your initial impressions of the LG Bello 2? Do you think it has anything to offer to make it stand out against the massive amount of other smartphones in the middle sector of the market? Why not send in your comments to let us know.