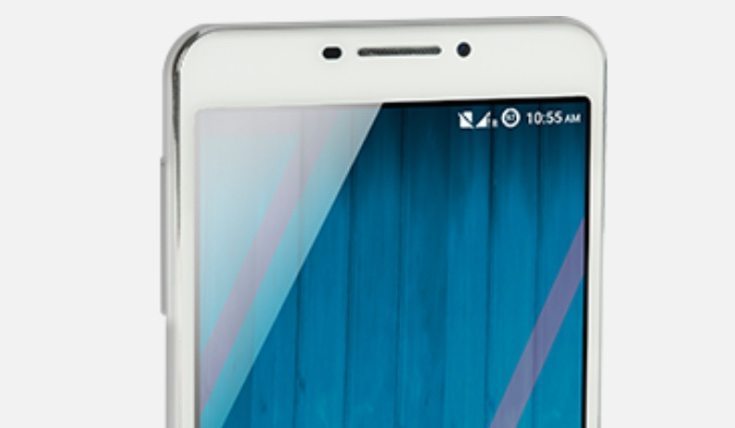 Today is a day that many smartphone buyers in India have been waiting for. We knew that a new YU smartphone was about to launch, and following the success of the Micromax Yu Yureka and Yu Yuphoria there was a huge amount of anticipation. Now the new smartphone has been unveiled as the Yu Yureka Plus and we can give you the price and specs details you’re looking for.

Before anything else we’ll tell you the price, as this will be an important factor with many consumers. The Yu Yureka Plus price has been announced as Rs. 9,999, and there’s not too much longer to wait, as it will be up for grabs from July 24th at 2pm. Availability is exclusive to Amazon.in using the flash sale system, and sale registrations are already up and running. The phone will be available in MoonDust Grey or Alabaster White color options.

Here are the all-important specs that you’ve been waiting to find out. The Yu Yureka Plus (YU5510) is equipped with a Snapdragon 615 64-bit octa-core processor, Adreno 405 graphics, and a 5.5-inch IPS display with Full HD resolution of 1920 x 1080 resulting in 401 ppi. It has 2GB of RAM and 16GB of internal storage that can be expanded to 32GB via microSD. 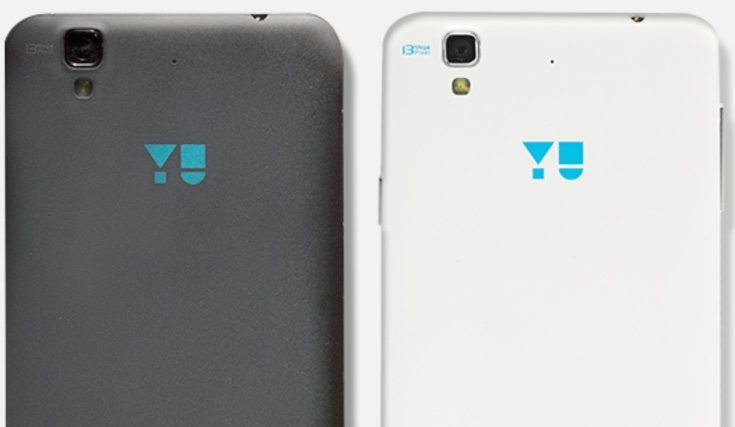 Photography enthusiasts will be interested in the camera specs, and we can tell you that the Yureka Plus has a 13-megapixel rear camera with Sony IMX214 sensor, 5P Largan Blue Lens, f/2.2 aperture, LED flash, and 1080p video capture. There’s also a 5-megapixel front-facing shooter with 1.4 micron pixel size.

The Plus version of the Yureka improves in just a few areas over the original Yureka. For instance it has Full HD resolution for the display rather than HD resolution, and a Sony IMX214 sensor for the rear camera instead of the IMX135. However, the rest of the specs remain virtually the same, which may disappoint some buyers. You can see much more about the Yu Yureka Plus at the source below.

We’d like to hear your first thoughts on the Yu Yureka Plus. Have you already decided to register for the first flash sale of this new smartphone? Maybe you were hoping for more in the way of specs improvements over the original Yu Yureka? Do let us have your comments.