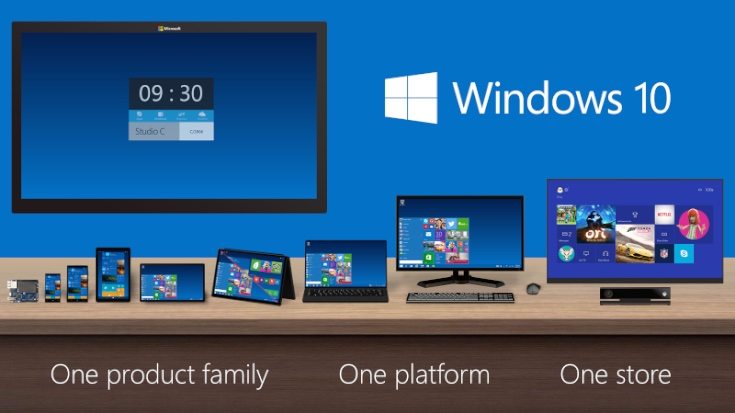 Many Windows Phone device enthusiasts are waiting for Windows 10 for Mobile, and there’s some interesting news on this today. Microsoft has released details of Windows 10 Mobile minimum specs requirements, and these are lower than many would have expected.

The required specs for the new mobile OS are in some cases even lower than with Windows Phone 8.1. Devices without Bluetooth and accelerometers will be compatible with Win 10 Mobile, and while WP 8.1 required at least a 2-megapixel front-facing camera, Windows 10 Mobile can support the lowly VGA front camera.

The same requirements for RAM and storage as WP8.1 also apply to Win 10 Mobile, as the new OS version will support devices from 512MB of RAM and 4GB of internal storage (with microSD) upwards. Processor news is also promising, as Windows 10 Mobile will run on devices across a range of Qualcomm chipsets, such as the low-end Snapdragon 210 through to the Snapdragon 810. As well as this, Win 10 for phones will also be compatible with the Intel X3 SoFIA LTE chipset.

You can see the full list of SoCs and all other requirements at the source below. It’s good news that Microsoft is managing to optimize the amount of devices suitable for Windows 10 Mobile. However, it’s worth pointing out that compatible low-end devices are not likely to be able to benefit from all of the same features as higher-end models.

If you’ve been following news on upcoming Lumia devices you may already know that the Microsoft Lumia 950 and 950 XL (previously rumored as the Lumia 940 and 940 XL) are set to release running Win 10 Mobile out of the box. What are your thoughts on the minimum specs requirements for Windows 10 Mobile? Are you surprised at the extent of compatibility for the new OS version?