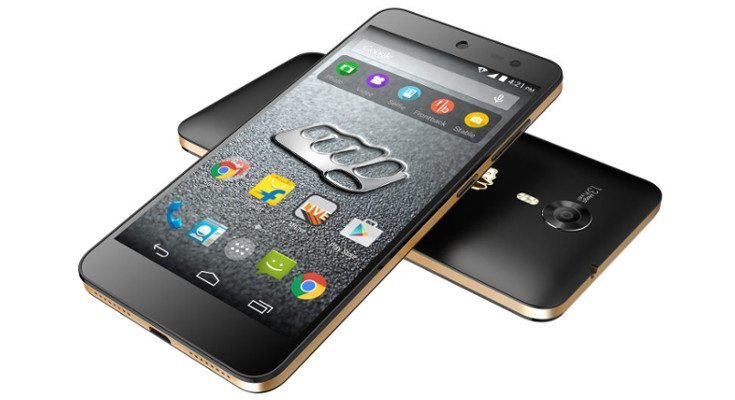 Earlier today we told you about a Flipkart exclusive with the Lava Pixel V1, but it’s not the only exclusive making the rounds. The Micromax Canvas Xpress 2 price and specifications have been listed for India, and you’ll be able to snag the handset through the retailer on August 4th.

The Micromax Canvas Xpress 2 price is listed at Rs. 5,999 on Flipkart, and it’s a new octa-core device that offers a little more punch than the company’s usual mid-rangers. The original was released back in December of last year with a 4.5-inch panel and a 5MP rear camera, so we’re pleased to say the Micromax Canvas Xpress 2 specs show a smartphone that has kicked things up a notch in a few important areas.

Micromax raised the resolution and the screen size in the Canvas Xpress 2 to a 5-inch panel with a resolution of 1,280 x 720. Another huge improvement comes in the camera department as the 5MP snapper has been replaced with a 13MP rear sensor with a dual LED flash. The rest of the Micromax Canvas Xpress 2 specs include 1GB of RAM, 8GB of expandable storage, a 2MP front-facing camera and 3G.

Connectivity options for the Micromax Canvas Xpress 2 include Bluetooth 4.0, Wi-Fi, GPS, Dual-SIM card slots, and 3G. The handset is packed full of software features like Quick Look and Smart Gestures and has a Cirrus Logic Wolfson chip for better audio to boot. A 2,500mAh battery will keep the lights on, and the smartphone is listed as running Android 4.4 out of the box but is upgradable to Android 5.0.

As mentioned, the Micromax Canvas Xpress 2 price for India is Rs. 5,999 on Flipkart, which shakes out to around â‚¬84/$93. The smartphone will be ready to roll on August 4th through a flash sale on Flipkart with registrations beginning today and running through August 3rd. You’ll be able to snag the Xpress 2 E313 in Black and Vodafone customers will get an extra 500MB of 4G for 2 months as a bonus.

Do you think the Micromax Canvas Express 2 has a nice price for what it brings to the table?