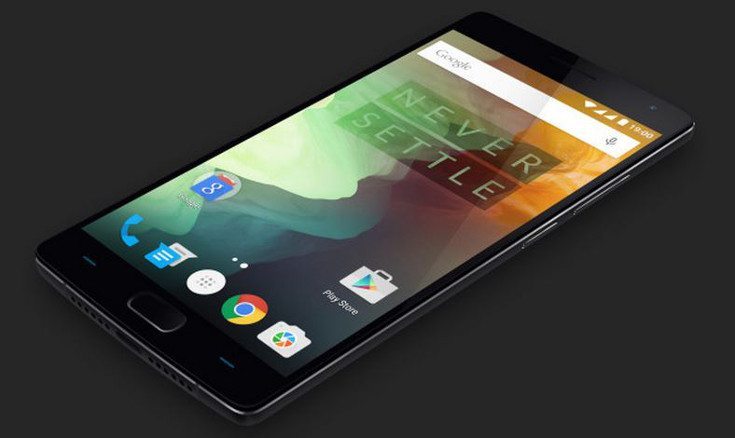 It’s time to put the hype behind us as the OnePlus 2 is now official. The company has just wrapped up its VR presentation, and after adjusting our eyes, we’re back to give you the scoop along with the OnePlus 2 release date.

The OnePlus 2 started out as one of the more intriguing handsets of the year, and while the excitement hasn’t faded, leaks have told us quite a bit about the OnePlus 2 specs before today. Now that the cat’s out of the virtual bag, we can put all the OnePlus 2 rumors to rest and take a look at the official specs listing for OnePlus’s new flagship killer. That said, we all know you’ve been wondering about the OnePlus 2 release date, so August 11th is the day you’ll want to mark on your calendar if you reside in certain parts of the globe.

As expected, the OnePlus 2 will have a Qualcomm Snapdragon 810, 4GB of RAM, and a 13MP rear camera to go along with a 3,300mAh battery and Type-C USB charging port. We know a lot. If you’d hoped for a QHD panel, you’re going to be disappointed as the OnePlus 2 specs show a 5.5-inch display with a resolution 1,920 x 1,080 although you’ll get a fingerprint scanner this time around. You’ll also get an “Alert Slider” that allows you to customize how you receive your notifications and a 5MP front-facing snapper.

The OnePlus 2 won’t run Lollipop, but will roll with a forked version of Android called Oxygen OS. In terms of design, the Oneplus 2 is a looker and will come with Style Soft covers like the previous model, but with more options including Bamboo, Rosewood, Black Apricot, and Kevlar. The frame is made from an aluminum-magnesium alloy with stainless steel accents. It should be sturdy, and it’s definitely sharp — we’re partial to the Black Apricot back. 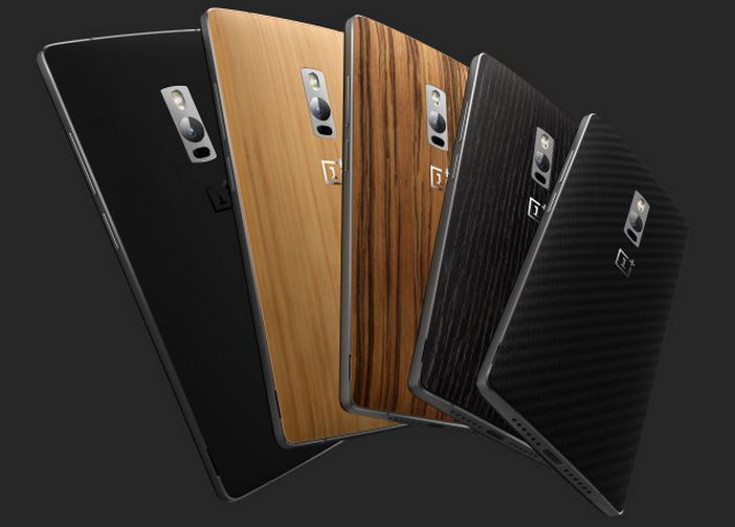 The OnePlus VR launch was polished, but may have been a little too long which makes me feel for folks with bad headsets or poor phones. As with any VR experience, the mileage is going to vary depending on your daily driver and style of headset. That said, kudos to the company for doing something different, even if an alternative normal version would have been nice.

VR launches aside, the OnePlus 2 is a solid upgrade over the original and will be popular with folks that bought the first handset. We have no doubt that new users will latch on as well, but the competition will be stiffer this year with the likes of Axon, ZUK and others. If you’re interested in picking up the smartphone, the OnePlus 2 release date falls on August 11th for the US, Canada, India, and Europe while Southeast Asia will see the device sometime in Q4. The OnePlus 2 price will set you back $389 for the 64GB edition or $329 for the model with 3GB of RAM and 16GB of storage.

Are you impressed by what the OnePlus 2 is bringing to the table?