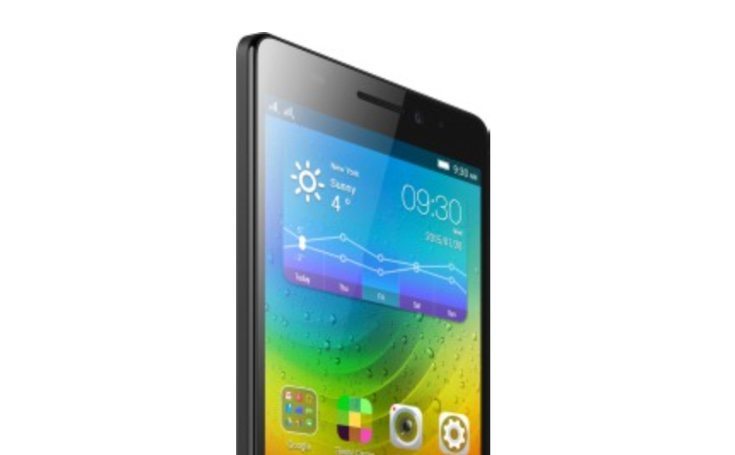 The Lenovo K3 Note release arrived in India with a splash, and the company has sold thousands of units through flash sales since it’s landed. A new Lenovo K3 Note sale has just been announced today, and August 10th is the date you’ll want to mark on your calendar if you want to avoid another flash sale.

The Lenovo K3 Note sale is called the “Independence Day special open sale” and it’s set for India on August 10th. Thus far, the company claims they have sold around 200,000 units of the handset in the country including a whopping 62,000 smartphones sold today through a flash sale on Flipkart. It’s safe to say folks are interested in the K3 Note, and there’s a good reason for that.

While the K3 Note isn’t in the same class as the Galaxy Note, a 64-bit MediaTek octa-core chip clocked at 1.7GHz will provide plenty of pop when combined with 2GB of RAM. You’ll get 16GB of storage to work with as well, and the camera combo is respectable with a 13MP sensor on the front and a 5MP camera on the rear. Other features to note include a 5.5-inch FHD panel, Dolby Atmos audio, a microSD card slot, and 4G LTE. The dual-SIM Lenovo K3 Note is powered by a 3,000mAh battery and runs Android 5.0 with the Vibe 2.5 UI on top.

Considering the Lenovo K3 Note price shakes out to around $156 bucks unlocked, it’s quite the bargain for those looking for a 4G handset running Lollipop in India. If you want to get in on the upcoming Lenovo K3 Note sale, be sure to check out Flipkart on August 10th as you won’t need to register or jump through any other hurdles.