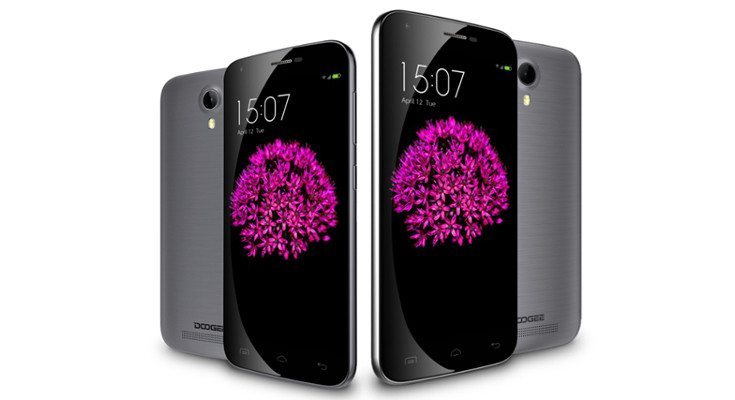 The folks at Doogee have just announced another handset in the Doogee Y100 Plus. The name may sound familiar, as it’s a larger version of the company’s previously released Doogee Y100 Pro.

Earlier today we told you about a variant of the Xiaomi Redmi 2 headed to India, and now we’re going to take a look at another variant in the Doogee Y100 Plus. As the name implies, it’s a larger version of the company’s Y100 mid-ranger, but with better specs and an extremely cheap price tag.

Details are still murky regarding the Doogee Y100 Plus release, but it’s said to arrive in September. As for the price, $125.99 is what you’ll need to shell out to pick up the Y100 Plus which makes it an attractive option if those specs live up to the billing.

3 thoughts on “Doogee Y100 Plus price and specifications announced”