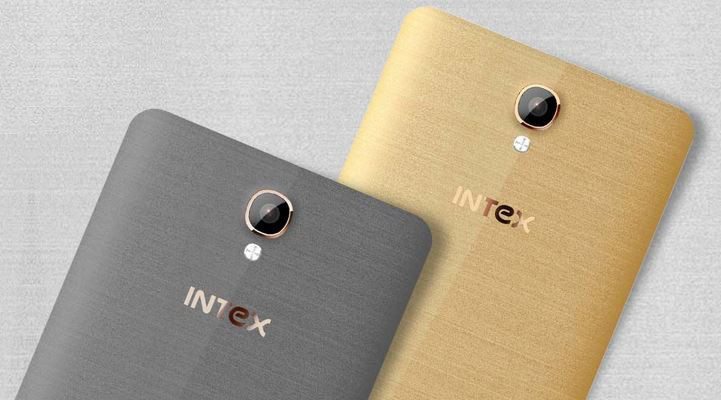 Intex is gearing up to launch a new handset for India in the near future with the Intex Aqua Dream II. The device is listed on the company’s official website with a price of Rs. 7,190 along with a full breakdown of its specs.

In April, Intex announced the Intex Aqua Dream as a mid-ranger in the phablet class with a 5.5-inch panel and octa-core chip. Despite the fact that follow-ups generally have better specs, that isn’t necessarily the case for the Intex Aqua Dream II. The price might be low, but there’s a good reason for that.

The Intex Aqua Dream II will have the same panel as its predecessor, but comes with a 1.2GHz quad-core chip compared to the 1.4GHz octa-core processor found on the original. You’ll still get the same 1GB of RAM and 8GB of internal storage as well, but cameras have shrunk to 8MP on the back and 2MP on the front.

Size wise, the Intex Aqua Dream II a bit larger than the previous model with measurements of 157mm x 79mm x 7.9mm, and a weight of 170.8grams. Connectivity options include Wi-Fi, Bluetooth, 3G, GPRS/EDGE and dual-SIM connectivity. The handset will get its power from a 2,300mAh battery that’s said to give you around 10 hours of talk time and will run Android 4.4.2 out of the box. 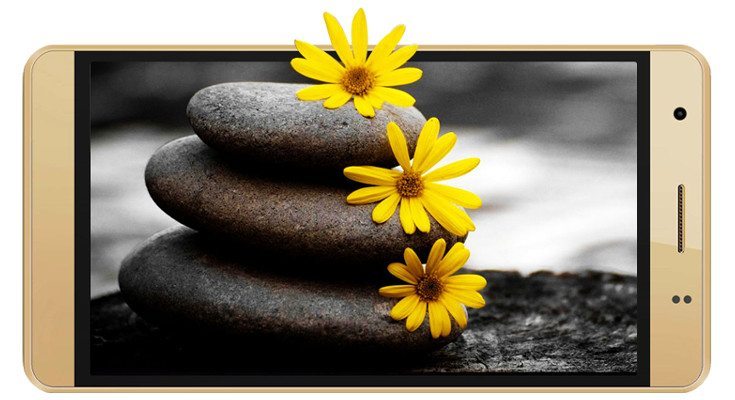 The Intex Aqua Dream II release date should be right around the corner as the company’s handsets usually show up soon after being shown on their official site. The Dream II will be available in Silver, Black and Champagne when it arrives.

What do you think about the Intex Aqua Dream II price compared to its specs?