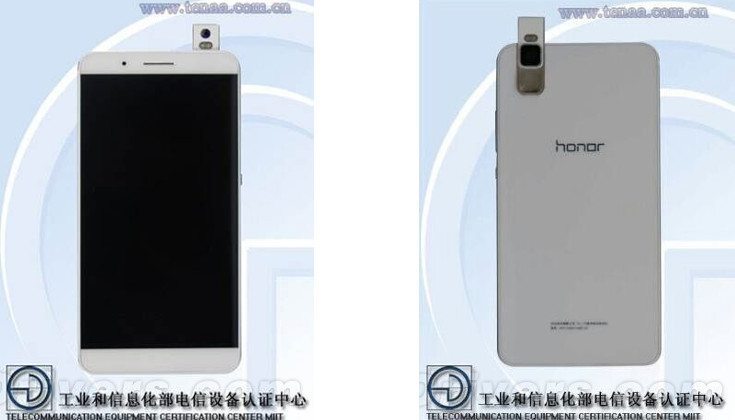 When we think of interesting cameras, we generally think of Oppo. Huawei is set to change that as they will soon unleash a handset with a unique camera called the Huawei Honor 7i.

The Huawei Honor 7i made an appearance on TENAA last week and gave the world a look at its dual-flash sliding camera setup. Little else was known about the device, but thanks to a new teaser we have a name and a date for the announcement. We also know a little more about the Huawei Honor 7i specs… 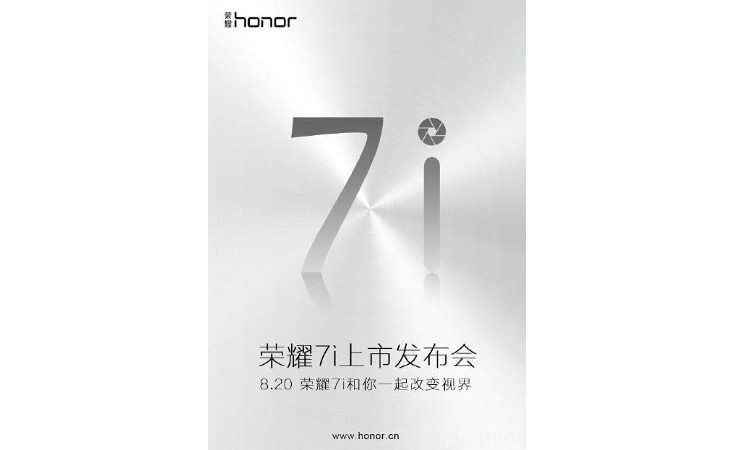 Huawei’s teaser for the Huawei Honor 7i says, “You can change the Vision Together” and clearly points towards the Huawei Honor 7i release. The specifications are rumored to include a Snapdragon 615, 2GB of RAM, and 16GB of internal storage, but the display and the size of the sliding sensor are still up in the air. The TENAA model was shown with 3GB of RAM, so there could be a variant of the Huawei Honor 7i with a different price tag.