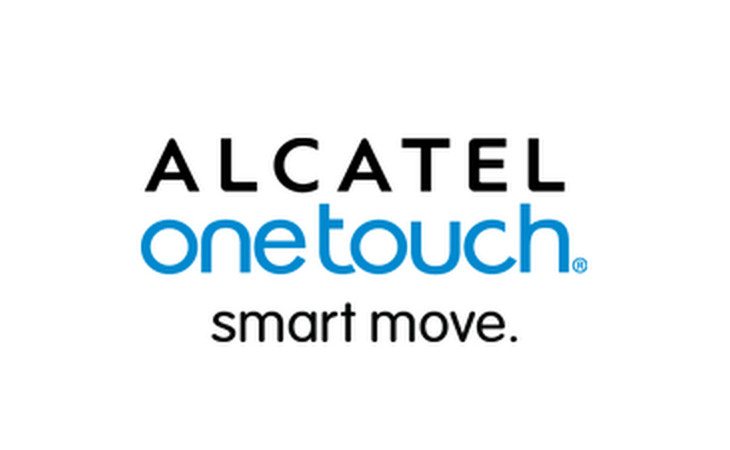 In the US, Motorola has a lock on the budget market thanks to the popular Moto G. We expect this year’s version to sell even better than previous editions of the device, but Alcatel may have something to say about that. The Alcatel OneTouch Idol 3 4.7 is coming over to shake things up, and it’s price tag will make it a direct competitor to the Moto G 2015.

The Alcatel OneTouch Idol 3 4.7 is a smaller version of the handset by the same name, but with a 4.7-inch 720p panel in place of the 5.5-inch display found on the regular version. Beneath the glass beats a 64-bit Snapdragon 410, 1.5GB of RAM, and 16GB of expandable storage. The camera combo clocks in at 13MP/5MP and connectivity options include 4G LTE (GSM Networks), Bluetooth, and Wi-Fi along with the usual suspects. A 2,000mAh battery will keep the lights on, and you’ll get Android 5.0.2 out of the box.

While the Alcatel OneTouch Idol 3 4.7 isn’t as beefy as its sibling, it’s cheaper and has enough pop to get the job done. The device will sell for $180 unlocked in Canada and the US beginning August 14th directly through Alcatel and Amazon.