Redmi Note 2 and Prime version made official with prices 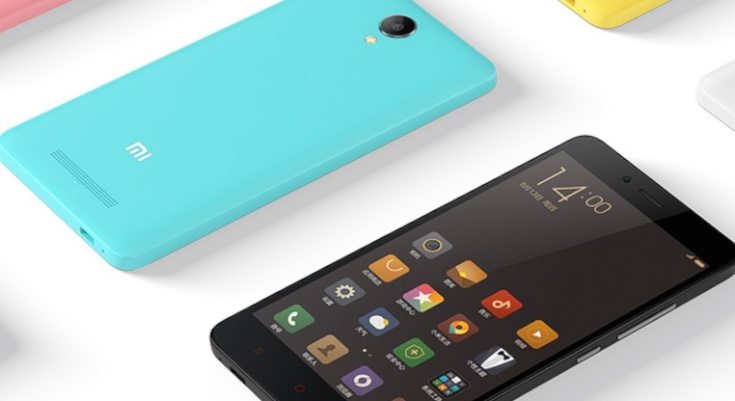 The Xiaomi Redmi Note 2 is a device that has been on our radar for many months, with leaks arriving at a steady pace. Now the Redmi Note 2 and Note 2 Prime have finally been made official and we have details of specs, price and more coming right up. These affordable devices have been announced for China and are likely to be released soon in further regions including India, in a similar pattern to previous Redmi smartphones.

The new Redmi Note comes with several enhancements over the original version, just as buyers would expect. Dimensions of the Redmi Note 2 are 152mm x 76mm x 8.25mm and it weighs 160g. Specs of the Redmi Note 2 include a 2GHz MediaTek Helio X10 octa-core processor, an impressive addition for an affordable handset. It has a 5.5-inch LCD display with Full HD resolution of 1920 x 1080, 2GB of RAM, and 16GB of internal storage.

There’s a 13-megapixel rear camera with f/2.2 aperture and 5-element lens, and phase detection autofocus, along with a 5-megapixel OmniVision front-facing snapper. The dual SIM phone has a 3020 mAh battery, WiFi 802.11 b/g/n/ac, Bluetooth, GPS, microUSB 2.0, and IR blaster. It runs the Android 5.1 Lollipop-based MIUI 7. If you’re wondering about the Redmi Note 2 Prime it has virtually the same specs as the Note 2 but steps up to 32GB of internal storage rather than 16GB, and a 2.2GHz processor.

Are you pleased that the Xiaomi Redmi Note 2 and Redmi Note 2 Prime are official at last? What are your first thoughts about the specs and pricing of these new Xiaomi offerings? We always like to hear from readers so why not send us a comment.