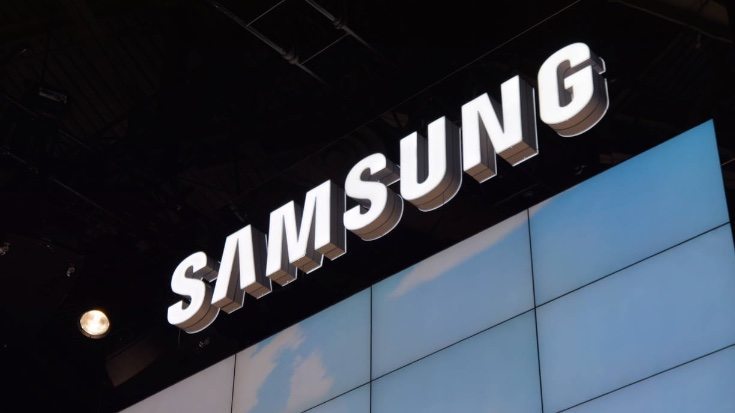 Now here’s an interesting snippet of news on a rather dull Monday and it concerns new Samsung smartphones. It’s reported that Samsung Galaxy O series phones are on the way, following on from the Galaxy A, Galaxy E and Galaxy J devices that have already been introduced.

SamMobile is a good source of upcoming Samsung device information and received some exclusive details of two new smartphones in a Samsung Galaxy O series that are in development. They have model numbers SM-G550 and SM-G600, and it’s expected that their titles on release will be the Samsung Galaxy O5 and Galaxy O7 respectively.

There are no details of specs available just yet and it’s not known when they will be officially announced or released. However, it’s likely that we’ll hear more on this before too much longer. It would be a good idea if the company at least gives these Samsung Galaxy O phones a different look from existing Galaxy’s to distinguish them from other Samsung handsets.

Samsung has long had a reputation for bringing out a glut of devices and variations on those devices, and this can be pretty confusing for many buyers. There are a multitude of handsets available in the Note range and Galaxy S series as well as the Galaxy A, Galaxy E and Galaxy J lineups. We’re not convinced that bringing out yet another series of phones is the best way forward but consumers will be the judge of that.

Although information on these new Samsung Galaxy O phones is scarce at the moment, we will of course bring more details as we hear them. In the interim it would be interesting to gauge opinion on yet another Samsung Galaxy series of smartphones. Do you think it makes sense for Samsung to be developing the Galaxy O5 and Samsung Galaxy O7? Maybe you feel like us, that that the array on offer already is more than enough?