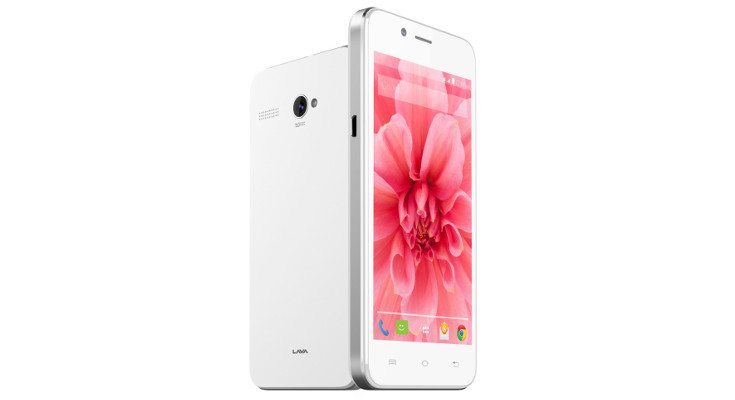 Like clockwork, Lava has rolled out some new handsets for consumers in India. Today we’re going to take a quick look at the Lava Iris Atom 2 and the Flair P1i, which have been announced for the budget-minded consumer in India.

Lava unveiled the Laval Iris Atom 2 and the Flair P1i today, and both come in on the low end of the smartphone spectrum. That said, we’re going to start with the more powerful of the two, the Iris Atom 2 and it’s 4.5-inch 854 x 480 display. Beneath that panel beats a 1.3GHz chip backed by 512MB of RAM, and you’ll get 8GB of expandable storage to work with before it is time to rely on the cloud. As for the cameras, you’re looking at a 5MP snapper on the back and a 0.3MP camera on the front. 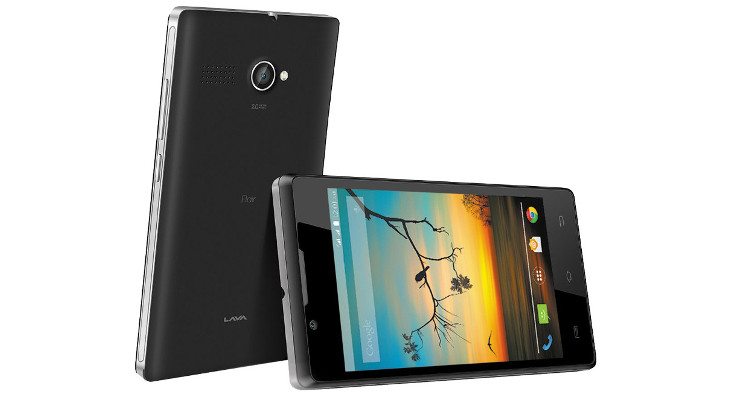 Connectivity options for the Lava Iris Atom 2 include 3G, Wi-Fi, Bluetooth, GPS and dual-SIM connectivity. It will get its juice from a 1,750mAh battery and runs Android 4.4 but is upgradable to Android 5.1. As for the Lava Flair P1i, it has a smaller 4-inch panel with the same resolution, but everything else takes a dip. The processor is listed as a 1GHz chip and other specs include 512MB of expandable storage, 256MB of RAM, and a 2MP/0.3MP camera combo. It has the same connectivity options as its big brother but has a smaller 1,400mAh battery and you’ll be stuck with Android 4.4.

The Lava Flair P1i price is listed at Rs. 3,299 while the Lava Iris Atom 2 comes in at Rs. 4,949. Both will be available in Black or White throughout the country from retail shops and online stores.