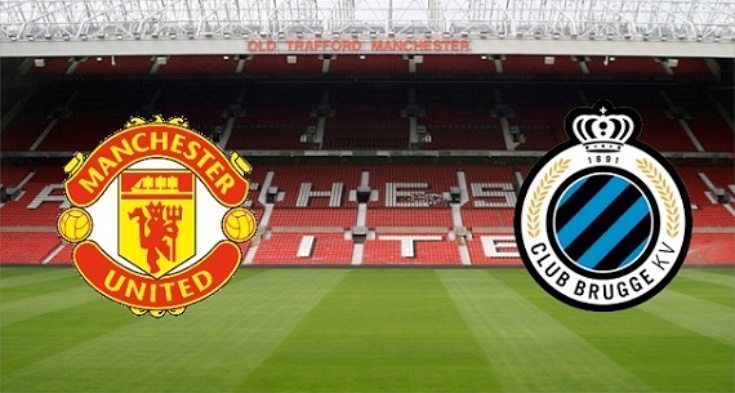 It’s Champions League qualifier time tonight with one of the most notable games being Manchester United vs Club Brugge. Many Man U fans will be waiting to see if Bastian Schweinsteiger will make the starting lineup, although we already know that once again David de Gea will not be making an appearance. For Man Utd lineup news vs Brugge and more, we have details of a Red Devils news app that was recently updated.

With Man Utd making a return to the UEFA Champions League, fans of the club will be hoping that Louis van Gaal and his men will be giving a worthy performance. The qualifier over the Belgian league runners up to get to the group stage takes place over two legs. With two wins from two games in the Premier League so far Man Utd will have received a confidence boost.

The Red Devils News app is free and available for both the Android and iOS platforms. It receives impressive user ratings on the App Store and Google Play, and is a great resource to bring the latest news to your fingertips. It features Manchester United FC news and transfer talk, as well as live scores and results. There are interesting articles from many of the top football sources and YouTube channel videos, and app users can also receive notifications on the main stories or their chosen topics if desired.

We’ve just taken a look at the app and there are numerous articles as a nice build-up to tonight’s game against Club Brugge. This includes a potential starting lineup from Fanatix, in which Schweinsteiger, Marouane Fellani, and Chris Smalling all appear. Despite a lukewarm performance so far this season, Wayne Rooney also looks likely. News stories are being added continuously throughout the day, and there are also previews of the match, 5 to watch during the game, Old Trafford travel info, and much more.

If you want to check out the free Red Devils News app you can find the iOS version on iTunes. It was updated on August 13 with performance improvements and is compatible with iPhone, iPod touch, and iPad running iOS 6.0 or later. The Red Devils News app for Android can be downloaded from Google Play and compatibility varies by device.

We can recommend this app as it’s one we’ve used for some time, so do take a look and tell us what you think. There are several more hours before kickoff to enjoy the Man Utd vs Club Brugge build-up, with more to come on the confirmed lineups and of course a live score facility. Send your comments to tell us what you think of this Manchester United news app.