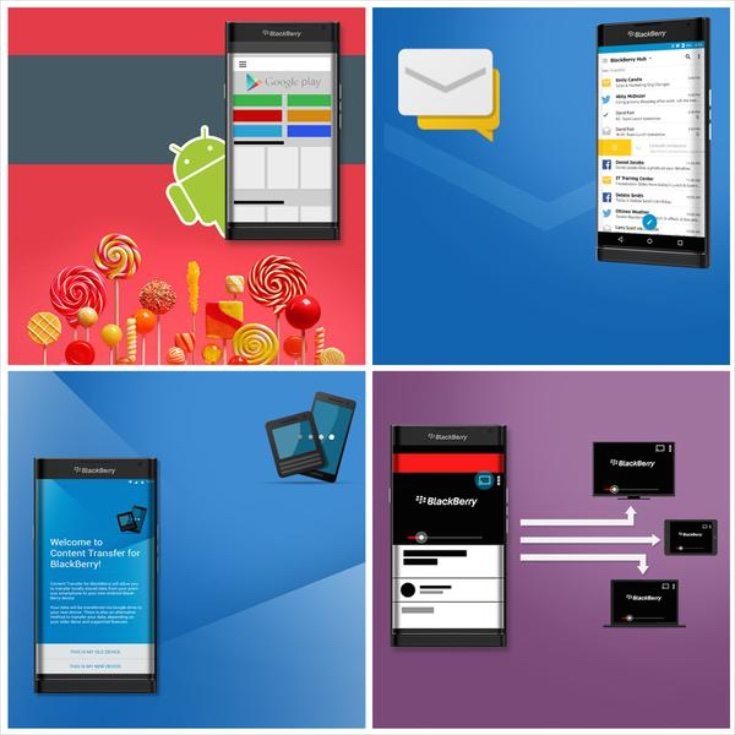 Many BlackBerry enthusiasts will have been following news about an upcoming slider smartphone dubbed the BlackBerry Venice. This will be a diversion from the usual BlackBerry devices as rumors have it running Android, and we’ve seen a growing amount of rumors and leaks on it just lately. Now there’s a new BlackBerry Venice render and a prominent leaker has tipped a release time.

Murmurings about the BlackBerry Venice have been rumbling on for months now, and it’s widely expected to sport a slideout physical QWERTY keyboard. A few days ago we showed a new image purporting to show the phone’s onscreen keyboard as well, and now well-known leaker Evan Blass (@evleaks) has come up some new information on the BlackBerry Venice.

A recent tweet says that a November release is confirmed for the BlackBerry Venice, and also informs that the phone will be offered by all four major US carriers. While we cannot confirm this new information, it’s worth noting that for the vast majority of the time this leaker comes up with reliable details. Previously we had heard rumors that it would at least be heading to AT&T and T-Mobile. 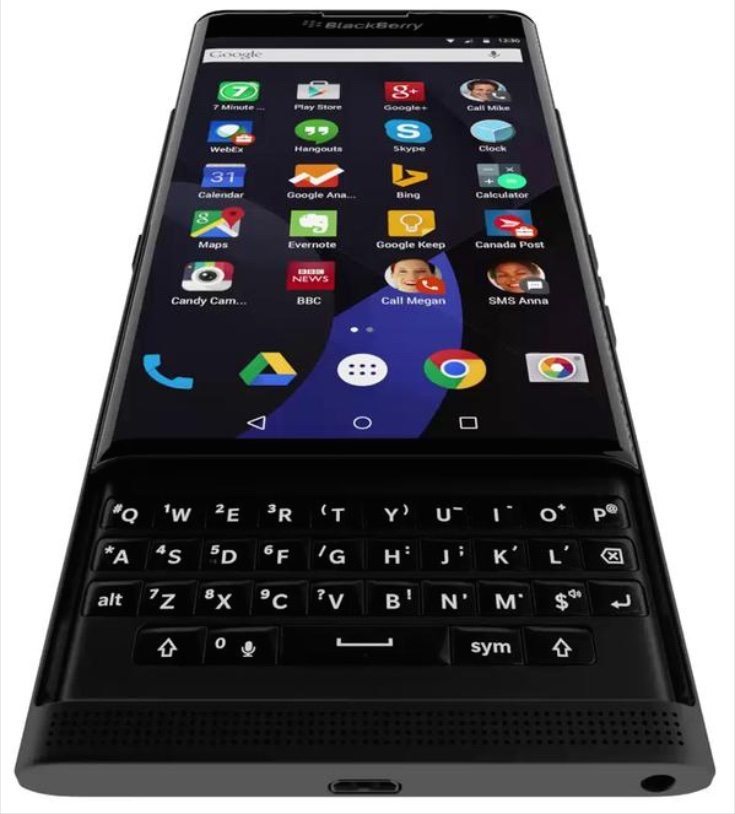 Just a few hours later Blass also tweeted a new BlackBerry Venice render, again showing the slidout physical keyboard as further reinforcement. As a refresher on some of the leaked specs so far we can tell you it’s tipped to have a Snapdragon 808 processor, 3GB of RAM, and a 5.4-inch display featuring Quad HD resolution. Other possibilities are an 18-megapixel rear camera, 5-megapixel front-facing shooter, and support for 4G LTE.

Are you one of the many people who have been tracking developments of the upcoming BlackBerry Venice? Are you now waiting eagerly for November to come around? We always enjoy hearing from readers so drop us your comments in the box provided.