Huawei Honor 7i announced and priced 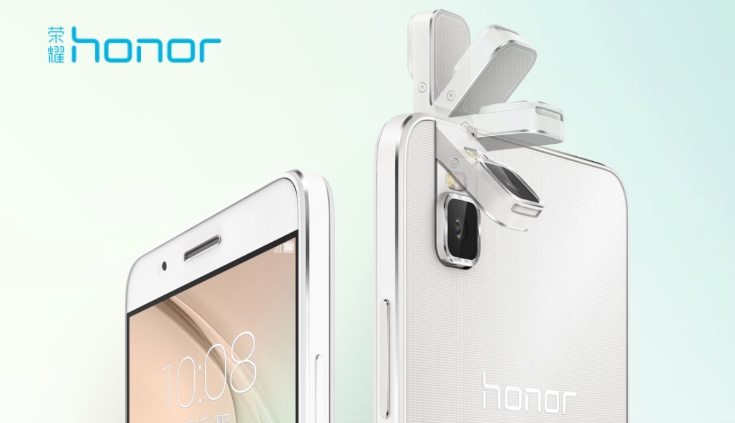 The Huawei Honor 7i has just been announced and priced and we have much more detail ahead. This is an interesting smartphone that has a flip camera and a fingerprint sensor with some advanced features. Read on for the specs and price of this phone that is already available to order in China and could be heading to further regions.

The Honor 7i has a 13-megapixel camera with dual-tone LED flash, Sony sensor, 28mm wide-angle lens, and f/2.0 aperture. The camera features sapphire crystal protection and can be flipped 180 degrees to be used as a front-facing camera. The Huawei Honor 7i has a 3100 mAh battery and connectivity includes 4G LTE, 3G HSPA+, WiFi 802.11 b/g/n, Bluetooth 4.0 and GPS. 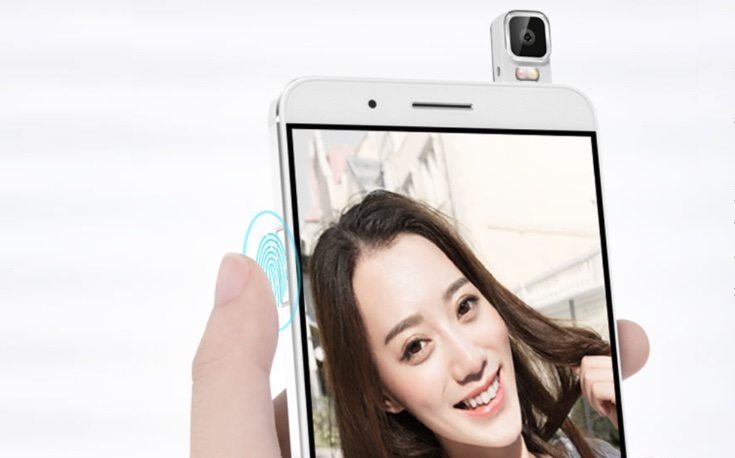 It runs the Android 5.1 Lollipop operating system with Huawei’s Emotion UI 3.1 and it’s a dual SIM smartphone. The Honor 7i measures 141.6mm x 71.2mm x 7.8mm and weighs in at 160g. The fingerprint sensor is positioned on the side of the handset and even if your finger is wet it can still unlock the device. The sensor button can also be used as a camera shutter. The phone is nicely attractive with a metal frame and slim bezels.

Moving on to pricing we can tell you that the 2GB of RAM version has a price tag of CNY 1599 on China Mobile or CNY 1699 on China Unicom and China Telecom. All Chinese carriers are offering the 3GB RAM version at CNY 1899. The lowest of these prices equates to around $250, Â£160, â‚¬225 or Rs. 16,380. However, pricing is likely to vary according to individual market.

Huawei has not yet supplied details of availability elsewhere but we’ll bring you more news on that as we hear it. The Honor 7i comes in gold or white color choices. What are your first impressions of this new Huawei phone? Could you be tempted by the Huawei Honor 7i? Do let us know by adding your comments in the box provided below.