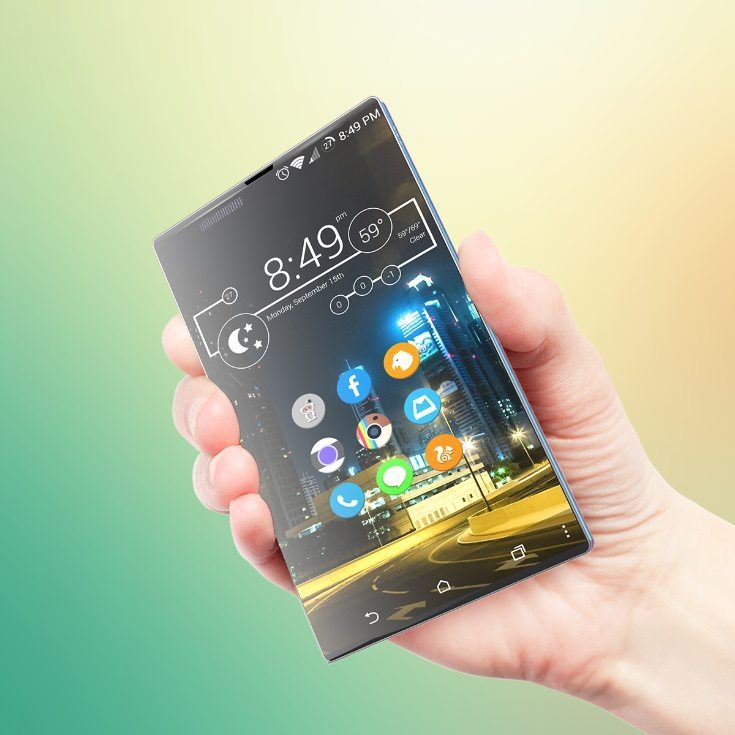 At Phones Review we enjoy looking at the odd concept vision of upcoming known devices, but sometimes a completely new idea comes along that sparks our interest. Meet the Nokia Swan new-generation phablet design, a phone that can be opened up to reveal two screens, one that can be used as a virtual keyboard and the other as the display.

Many readers would love to see some bold new Nokia devices and the Nokia Swan would certainly fit the bill. It was created by designer Dani Vinh and certainly brings something new to the table. The device is a smartphone when folded and when opened offers two touchscreens. All three displays are edge-to-edge and it’s nice to see a new product design that really fires the imagination.

The hybrid activity is not the only point of interest either. The Nokia Swan has an aluminum frame featuring disco rim lights as an extra neat touch. The handset has a soft touch reverse, and the designer has also provided some specs. These include a quad-core processor, 128GB of internal storage, and a 42-megapixel PureView rear camera. 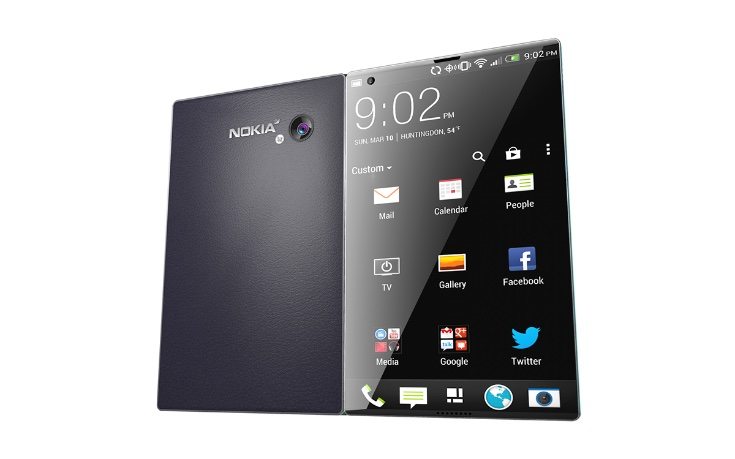 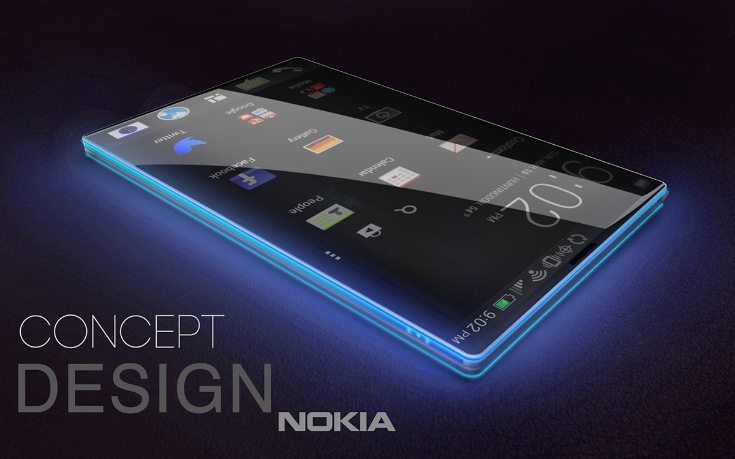 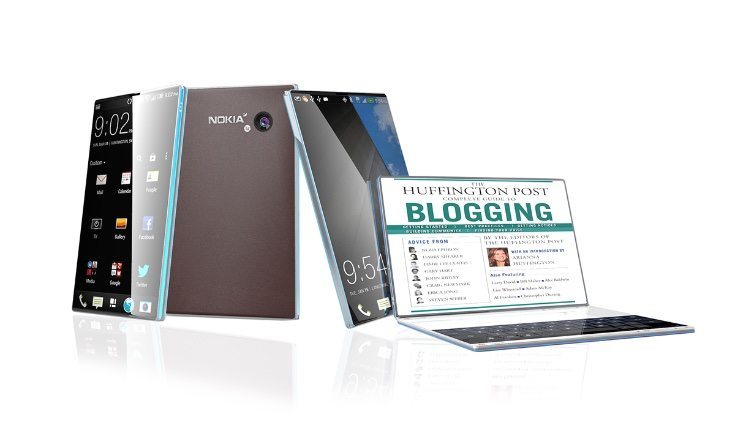 We’ve shown just a few of Vinh’s images here and you can see a whole gallery at the source below including design sketching showing how this idea was developed. We’ll remind readers that this Nokia Swan is a concept idea, although we imagine that plenty of people might like to see Nokia produce something along these lines.

We’re really interested to hear your opinions on this Nokia Swan design so do please send us your comments. We feel this new idea would appeal to many smartphone enthusiasts. Do you agree?