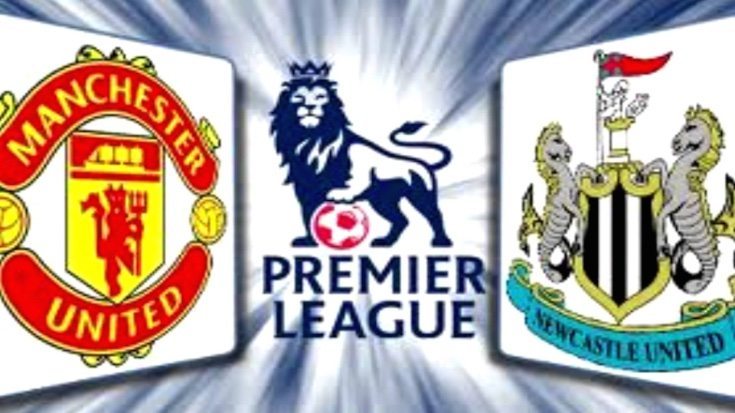 Premier League action today sees Man United FC taking on Newcastle, and one of the best ways of building up to a match and following it is with a mobile app. Red Devils fans will be hoping for Memphis Depay to be on form again while the Magpies will be looking for summer signing Aleksandar Mitrovic to make an impression. You can keep up with all the latest on Manchester United vs Newcastle with livescore, lineups, and more with the Forza Football app that has just been updated.

Forza Football is one of the leading football apps available, and it has the benefit of being free. It’s available for iPhone or Android devices and the recent update for both platforms included some necessary fixes. That should mean the app is better than ever, although as users rate it 5/5 stars on the App Store and 4.6/5 on Google Play any issues didn’t seem to affect its popularity.

This is among our top three football apps here at Phones Review, and it has plenty to offer. It will bring you the information you need about Man Utd vs Newcastle directly to your fingertips, and if you can’t be in front of the TV or at Old Trafford one of the best features is the live scores facility. Forza covers over 560 football leagues and cups across the world and also offers video highlights, opinion polls, and notifications to keep you in the know.

Users can set alerts for the clubs of their choice, pin matches, and receive speedy alerts for goals and cards. The app also provides pre-match starting lineups featuring player photos and formations. For Manchester United vs Newcastle (and other matches) you can take part in polls about the squads and managers and engage with other football fans around the globe.

The Forza Football — Live Scores, Lineup, Highlights app for iOS can be found at iTunes. Remember it’s free so well worth a look and it’s compatible with iPhone, iPod touch, and iPad running iOS 7.0 or later. The Android version is called Forza Soccer and can be downloaded from Google Play with compatibility varying by device.

If you want to be among the first to know if Bastian Schweinsteiger will make the starting lineup this time, or who Steve McClaren has chosen for his team, Forza Football could be a great app for you to try out. Will you be using Forza to keep track of Manchester United vs Newcastle today?