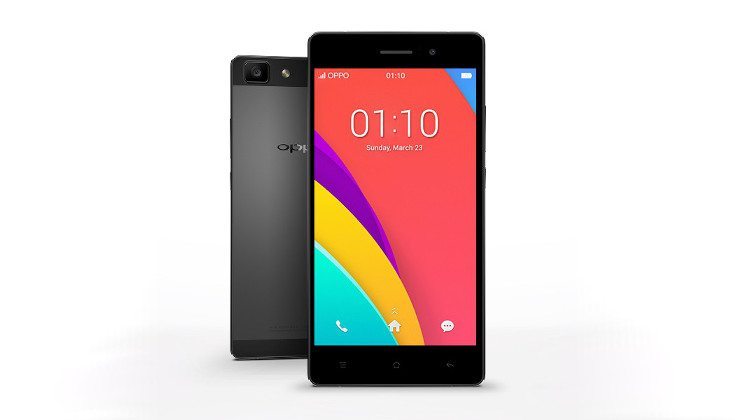 It’s safe to say the Oppo R5 isn’t long in the tooth yet, considering it was just announced late last year. The Oppo R5s has just popped up online as an updated version of the R5, and it appears to be bound for Europe.

The Oppo R5s hasn’t received an official announcement, but it is now listed on the company’s official European website. Despite the silent release, the smartphone has gotten a nice upgrade under the hood so it may be worth a look if you missed it the first time around.

The Oppo R5s will have the same 5.2-inch 1,920 x 1,080 display found on the original, and the processor stays the same as well so you’ll get a 64-bit Snapdragon 410 powering the show. The RAM has been bumped up to 3GB and while there isn’t a microSD card slot, the storage capacity has increased to 32GB. Despite the changes under the hood, the handset essentially stays the same size at 148.9mm x 74.5mm x 4.85mm with a weight of 155grams.

Connectivity options for the Oppo R5s include Bluetooth 4.0, Wi-Fi, Wi-Fi Direct, 2G/3G/4G, and GPS. The rear camera is listed as a 13MP Sony Exmor IMX214 sensor while the front-facing snapper clocks in at 5MP. The phone has fast-charging capabilities for its 2,000mAh battery and will run the company’s ColorOS 2.0 which is based on Android 4.4 KitKat.

No release date is given for the Oppo R5s at this time, but it’s said to be “coming soon” according to the product page on the company’s site. Whenever it lands, you’ll be able to pick on up for â‚¬199 in Grey.