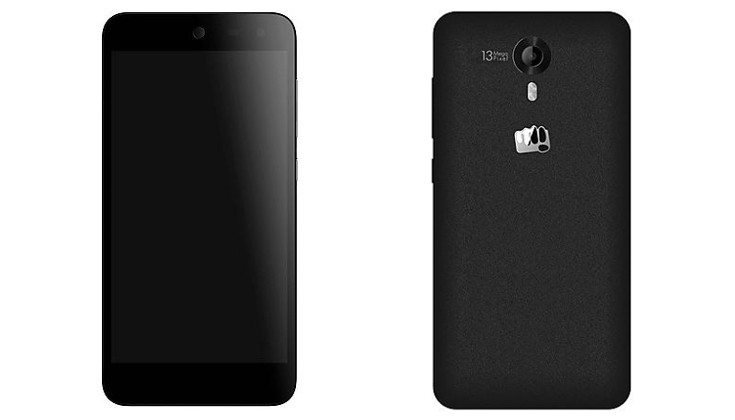 Micromax has launched a new handset for India today with the Micromax Canvas Nitro 3 E455. It won’t tear up the specs sheet with its horsepower, but it also won’t break the bank at Rs. 10,430.

Micromax is no stranger to the mid-range game, and an updated mid-ranger is exactly what you’ll get with the Micromax Canvas Nitro 3 E455. The handset has gone on sale in India with mid-range specs although the cameras are better than expected and it offers up dual-SIM connectivity and 4G LTE for the region.

The Micromax Canvas Nitro 3 E455 is going to be a bit bulky with measurements of 140.5mm x 69.65mm x 9.3mm and a weight of 135grams. Those measurements aren’t bad, but it’s still a bit hefty considering it only sports a 5-inch panel with a resolution of 1,280 x 720p. As for the processor, there’s a bit of confusion at the moment but it’s believed to sport an octa-core chip with 2GB or RAM, and16GB of internal storage. 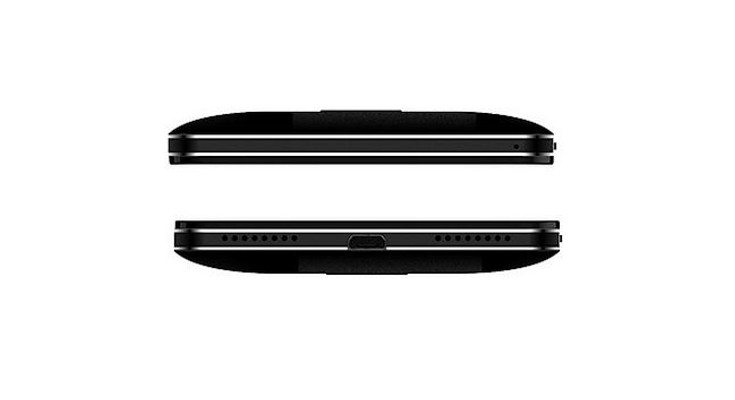 The rear snapper on the Micromax Canvas Nitro 3 E455 is a more than respectable 13MP while the front-facing camera is listed at 5MP. As mentioned, the E455 is a dual-SIM handset with 4G LTE and you’ll get 3G HSPA+, Wi-Fi, Bluetooth 4.0, and GPS as well. A 2,500mAh battery will provide the power for the Canvas Nitro 3, and you’ll get Android 5.0 out of the box.

The Micromax Canvas Nitro 3 E455 is ready to roll in Black and is priced at Rs. 10,430 through the Indiatimes shopping portal. It’s expected to be available through other retailers later this week as well, so you’ll want to keep your eye out as the prices tend to vary somewhat from one e-tailer to the next.