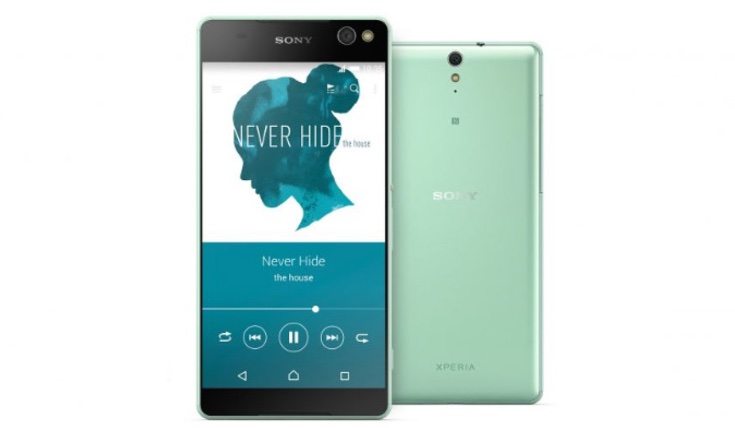 The Motorola Moto X Play and Sony Xperia C5 Ultra are both recently announced smartphones that also come in dual SIM versions. They are currently releasing to various regions worldwide and are in a similar price sector, so they may appeal to the same potential buyers. With that in mind we’re bringing you our Moto X Play vs Sony Xperia C5 Ultra specs shootout so you can see how they compare.

Motorola recently announced the Moto X 2015 as two models, the Moto X Play and the Moto X Style (called the Moto X Pure Edition for the US). The X Play is a lesser-powered version of the Moto X Style, with a more affordable price and very decent camera capabilities. Meanwhile the Sony Xperia C5 Ultra is a selfie-centric smartphone. Let’s check out the key specs and more to see what they each have to offer.

Display
The Motorola handset has a 5.5-inch Full HD display with resolution of 1920 x 1080 resulting in 403 ppi. The Xperia C5 Ultra has a 6-inch display with Full HD resolution and 367 ppi.

Battery
The Moto X Play has a sizeable 3630 mAh battery while the Sony phone has a 2930 mAh battery. Both batteries are non-removable. 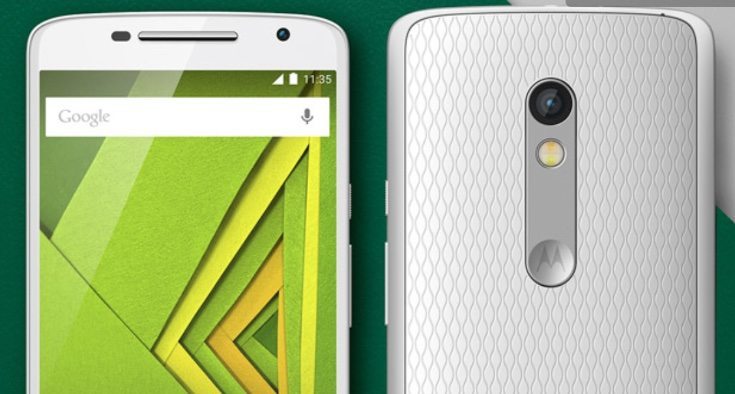 Price
Pricing varies according to region and of course retailer. We’ll give a couple of examples. The Moto X Play price in the UK is from Â£279 while in India it has an expected starting price of anywhere between Rs. 19,999, and Rs. 22,999. The Sony Xperia C5 Ultra price hasn’t been confirmed yet for many regions. However, we’ve seen listings for it in the UK from around Â£280 while an expected price for India is around Rs. 22,999 to Rs. 23,999.

We’re not delving into all of the features of the phones here. For example the Moto X Play can be customized with Moto Maker and is also water-resistant, while the C5 Ultra has an array of camera features and battery Stamina mode. However, both phones have plenty to offer and buyers should also consider their preference of design and build. As far as specs are concerned it’s a case of swings and roundabouts as both have some advantages against the other.

For example the Moto X Play has a higher built-in storage option, a higher-megapixel rear camera with dual-LED flash, and higher capacity battery. It also runs a later version of Android and is the lighter of the two handsets. On the other side of the coin the Sony Xperia C5 Ultra has a larger display, higher level of expandable storage, DLNA, and a better front-facing camera that includes flash. The Sony phone is also noticeably slimmer.

Our specs comparison should help you to clarify which might be your best option based on the aspects most important to you. When you’ve deliberated between them we’d like to know if you are more likely to purchase the Moto X Play or the Sony Xperia C5 Ultra.