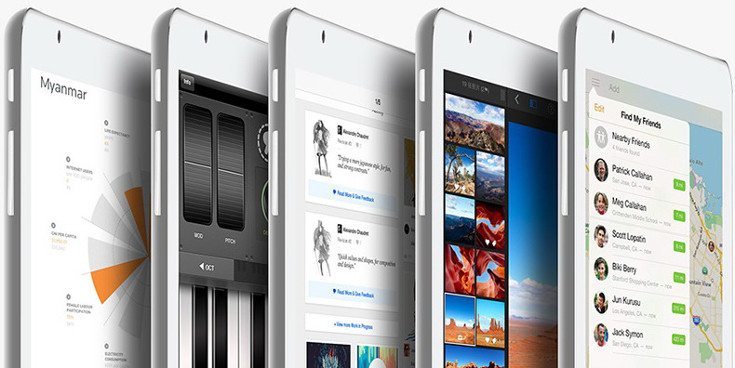 Teclast isn’t a brand you’ve seen us cover much, but we’re back with news of an interesting slate. The Teclast X98 Pro is gearing up for a release later this year with great specifications, and it’s set to run Windows 10 straight out of the box.

In January, we told you about the Teclast X98 Air, but the upcoming Teclast X98 Pro is a different beast altogether. It has better specs than the Air, and while it won’t let you dual-boot into Android or Windows, you’ll get Windows 10 and a whole lot of RAM.

The Teclast X98 Pro tablet specs show us a device with a 9.7-inch display featuring a resolution of 2,048 x 1,536. It looks to be the same panel used on the Air, but the RAM has doubled to 4GB and you’re getting 64GB of internal storage with a microSD card slot to boot. The processor powering the show will be an Intel Atom X5 Z8500, so you’ll have plenty of pop. 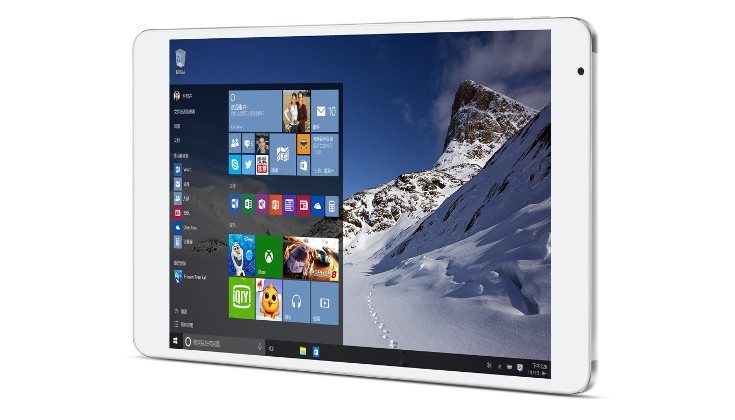 Nobody wants a bulky slate and thankfully the Teclast X98 Pro will be thin with measurements of 240mm x 169mm x 7.9mm. You’ll get a couple of cameras with a 5MP snapper on the back and a 2MP sensor on the front while the connectivity options include Bluetooth 4.0, HDMI, and Wi-Fi. The slate will run the aforementioned Windows 10 out of the box, and will sip power from a large 8,000mAh battery.

We don’t know the Teclast X98 Pro price at this time, but it’s expected to be affordable despite the nice specs. Stay tuned, and we’ll keep you in the loop as we learn more about the X98 Pro release date and availability.