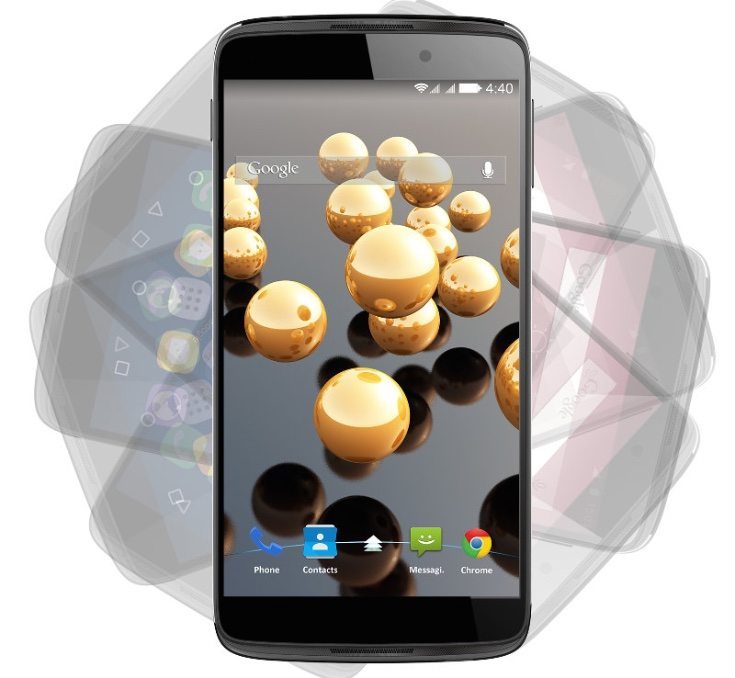 Then price of the Panasonic Eluga Switch is Rs. 19,990 and that includes a premium JBL headset. Panasonic India’s Business Head Mobility Division Pankaj Rana said of the launch,

“The Eluga Switch does exactly what it was imagined to do, offer two vertical screen orientations in one handheld device. A user can effortlessly ‘switch’ between an upright and inverted smartphone. The Switch is the epitome of consumer preferences, designed by keeping into consideration extensive customer feedback and expert technology.”

We’d be interested to hear your first impressions of the Panasonic Eluga Switch. Are you tempted to purchase this new Panasonic handset, and what do you think of its price? We always appreciate hearing from readers, so do send us your comments.