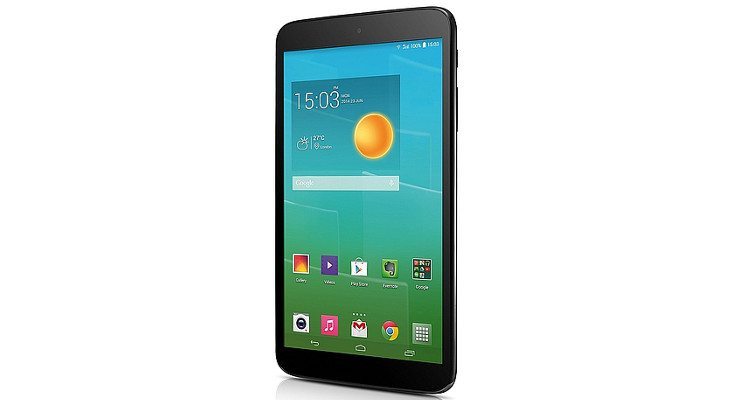 Alcatel has brought its first Android slate to India today in the form of the Alcatel OneTouch Pop 8S. The device will be a Flipkart exclusive for the region, and it’s an option if you’re looking for an affordable slate with voice-calling capabilities.

Earlier today we told you about a massive handset in the Lenovo Phab Plus, and now we’re going to take a look at a slate that doubles as a phone. The Alcatel OneTouch Pop 8S is a mid-range tablet with an 8-inch IPS panel, which has a resolution of 1,280 x 800. Beneath that panel, you’ll find a 64-bit Snapdragon 410 backed by 1GB of RAM and 8GB of expandable storage.

The Alcatel OneTouch Pop 8S will be available for Rs. 10,499 in India, which equates to around â‚¬141/$159. You can pick one up in Black, but you’ll have to do so through Flipkart as it’s an exclusive to the e-tailer.