Doogee F5 price and specifications have been revealed 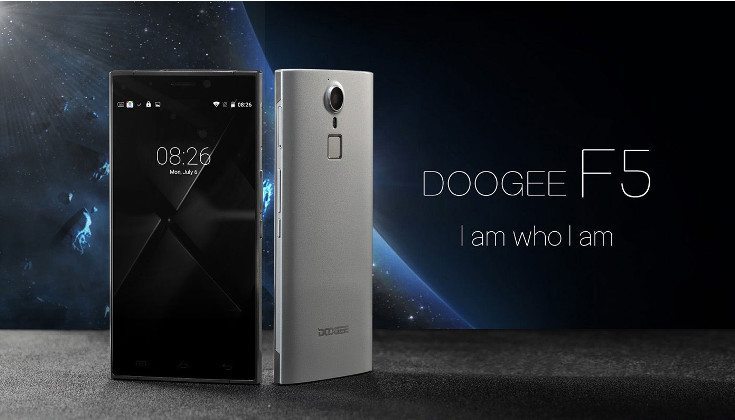 We’re no stranger to Doogee’s handsets, and today they made a device official that’s been passing through the rumor mill for a while. The Doogee F5 price and specifications have been officially announced by the company, and the affordable handset is one to watch if you dig solid specs.

The smartphone experience can usually be boiled down to two things for most folks — user experience and hardware. While we can’t attest to how well Doogee’s handsets handle their horsepower, the company has consistently introduced handsets with plenty of pop. Their latest fits the bill as the Doogee F5 specs are far better than you’d expect for the price.

According to the product page, the Doogee F5 will be powered by a 64-bit MediaTek MTK6753 octa-core processor with 3GB of RAM, and the guts will rest behind a large 5.5-inch FHD panel. The storage is listed at 16GB, but expandable and the camera combo clocks in at 13MP/5MP. A fingerprint scanner, dual-SIM connectivity, a 3,000mAh battery, and 4G LTE are also included. 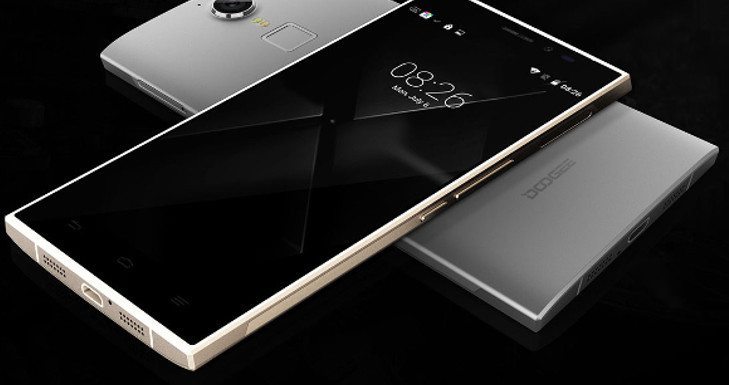 In terms of design, Doogee bucked the rounded edge trend for a square body. The device uses the popular 2.5D design on its front and is said to be made from liquid metal, but not the kind the T-1000 made famous. They said they wanted to be different with the Doogee F5, and it appears they accomplished that from a design standpoint.

The Doogee F5 isn’t the company’s beefiest smartphone in their arsenal, but it offers up a lot of bang for your buck. The Doogee F5 price will be $149.99 and you’ll be able to snag one in later this month through the usual online e-tailers if you’re looking to pick one up.

One thought on “Doogee F5 price and specifications have been revealed”