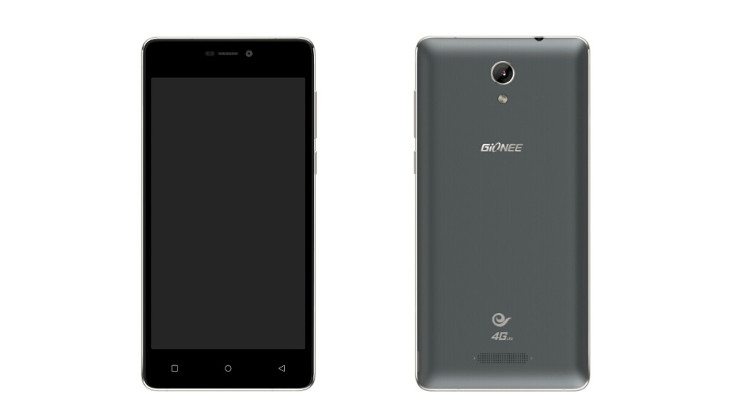 Smartphones with big batteries are on the rise, and we’ve seen dozens of them hail from the Far East. The Gionee M3S specs have appeared online, and the smartphone is set to join the big battery club thanks to a massive 5,000mAh power plant.

Gionee is no stranger to producing smartphones with a lot of power, and we’ve covered several of them this year including the Gionee M5. The curtain has been pulled back on the Gionee M3S specs today and the star of the show is a 5,000mAh battery. Unfortunately, the rest of the specs are rather mid-range so you won’t want to get too excited about this one.

The Gionee M3S has a 5-inch panel with a resolution of 1,280 x 720 and gets its horsepower from a 64-bit Snapdragon 410 processor. You’ll get 1GB of RAM to go along with it, and the storage capacity is listed at 16GB. On the backside of the Gionee M3S, you’ll find an 8MP sensor while the front-facing camera clocks in at 5MP. The rest of the Gionee M3S specs include dual-SIM connectivity, Bluetooth 4.0, Wi-Fi, 4G LTE, and Android 5.1 with Amigo UI 3.1 on top.

At the moment, it appears the Gionee M3S is headed for customers of China Telecom, but like most of Gionee’s handsets, we wouldn’t be surprised to see it appear on third-party resellers down the line. Currently, the smartphone is available in Black and White for 1,699 Yuan.