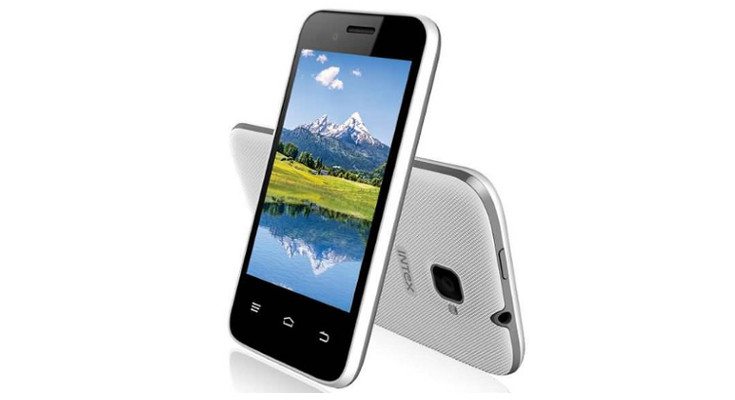 The Intex Aqua V5 has just been unceremoniously announced for India on the company’s official website. No release date has been given, but the listing does give us a full dose of the Intex Aqua V5 specs.

High-end usually isn’t the first thing to come to mind when thinking about Intex. That said, the company has produced plenty of nice handsets in the budget range, and the Intex Aqua V5 falls on the low end of that spectrum. It’s a 3G enabled handset that should soon see a release in the region, and we’re going to give you a quick breakdown of the Intex Aqua V5 specs.

The Intex Aqua V5 has a tiny 3.5-inch TFT panel with a resolution of 320 x 480. Beneath the glass, you’ll find a single-core Spreadtrum SC7715A clocked at 1GHz and backed by 256MB of RAM. The internal storage doubles to 512MB, and the camera combo clocks in at 2MP/0.3MP. Other features to note include a microSD card slot, Bluetooth, Wi-Fi, 3G, and dual-SIM connectivity. The Intex Aqua V5 is powered by a 1,100mAh battery and runs Android 4.4out of the box.

Generally, when a smartphone hits Intex’s site, a release isn’t far behind. The Intex Aqua V5 should become available in the very near future and you’ll be able to pick one up in Black, White or Black and Grey for Rs. 2,825.