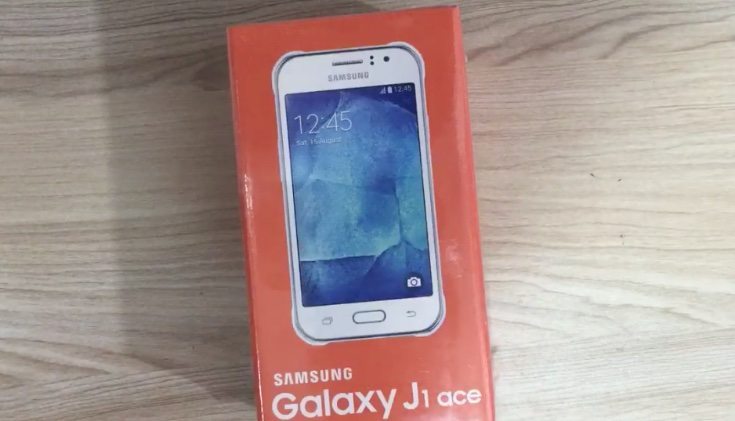 Specs of the regular Galaxy J1 were nothing to get excited about, just as you’d expect of a device at the lower end of the market. The Samsung Galaxy J1 Ace has very similar specs to those of the standard J1 and is also close in design. The phone is now on sale through offline retailers and Mahesh Telecom gives a price of Rs. 6,400 (MRP). On Twitter the retailer says the J1 Ace is in stock right now.

Specifications of the Samsung Galaxy J1 Ace (J110H) include a 1.3GHz dual-core processor, 4-inch Super AMOLED display with resolution of 800 x 480, 512MB of RAM, and 4GB of internal storage (expandable via microSD to 64GB). It has a 5-megapixel rear camera with autofocus and LED flash, and a 2-megapixel front-facing snapper.

The phone comes in white or black colour options, and the fact that it’s now up for grabs indicates that an official launch in India is just around the corner. Improvements over the previously released Galaxy J1 include a slightly faster processor (1.3GHz instead of 1.2GHz) and a Super AMOLED display (although with the same resolution).

Give us your first impressions of the Samsung Galaxy J1 Ace specs and price? Does it have enough about it to appeal to you?