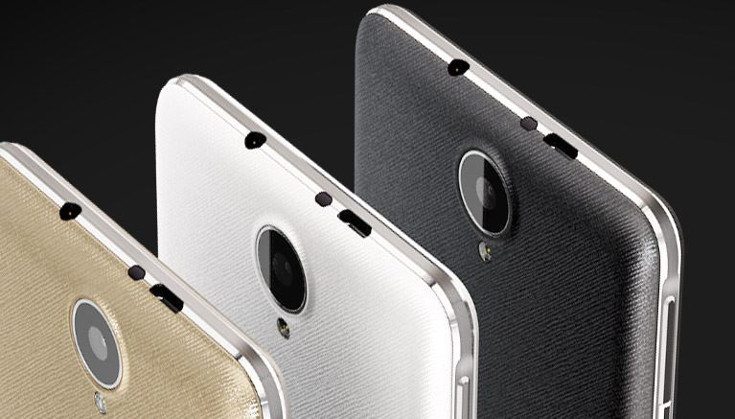 If you long for smartphones that have big battery packs, you’ll appreciate Cubot’s latest handset. The Cubot H1 will soon be unleashed upon the world, and it’s bringing a 5,200mAh battery along to make sure you never run out of juice.

We don’t cover Cubot often, but when we do there is usually a good reason. This time around it’s the Cubot H1 and its massive power plant which should keep you going long after other batteries run dry. It will also double as a power bank so you can charge up other devices if you’ve got extra juice to spare. Because the H1 is all about the battery, it has fast charging capabilities that are said to let you go from 0-100% in around 30 minutes. 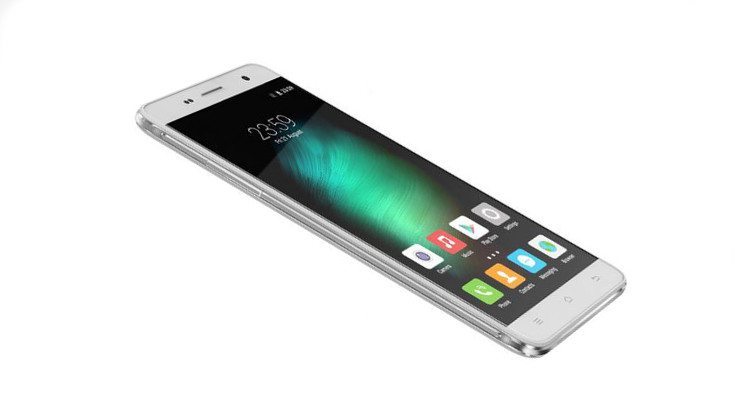 Design-wise the Cubot H1 is an average looking handset mediocre specs. The big battery will power a 5.5-inch 720p display and a 64-bit MediaTek MT6735P processor. The rest of the innards include 2GB of RAM, 16GB of internal storage, and a microSD card slot for expansion. On the backside of the H1, you’ll find a 13MP snapper while the front-facing camera clocks in at 8MP. Connectivity options include Wi-Fi, Bluetooth, an IR blaster, and 4G LTE. The dual-SIM handset will run Android 5.1 straight out of the box as well.

The Cubot H1 is set to start shipping out later this month, and the pre-sale price seems to be around $160/â‚¬141. The smartphone will be available in Black, White and Golden if you’re looking to pick one up.