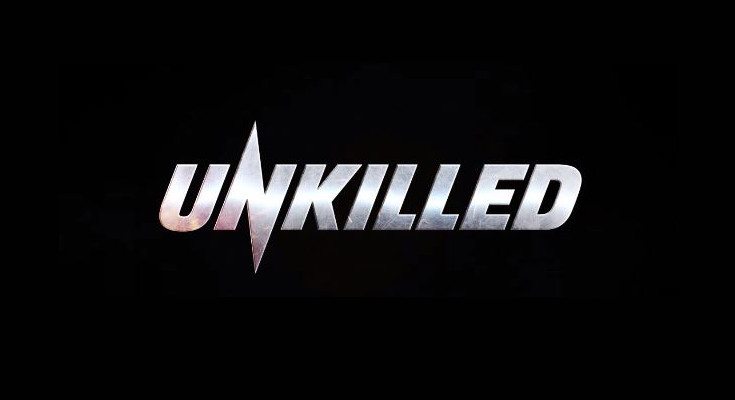 A lot of great games arrived on mobiles yesterday, and one we’ve been getting to know is UNKILLED. It’s the latest and greatest from Madfinger games, a company that knows a thing or two about making a solid zombie shooter.

Like the Dead Trigger series that came before it, UNKILLED is a game that’s all bout kicking zombie ass. You’re dropped into the middle of NYC during an outbreak of the undead and as a member of the WOLFPACK, your job is to exterminate the zombie infestation with extreme prejudice. Think Resident Evil set in the Big Apple and you’ll get the idea. 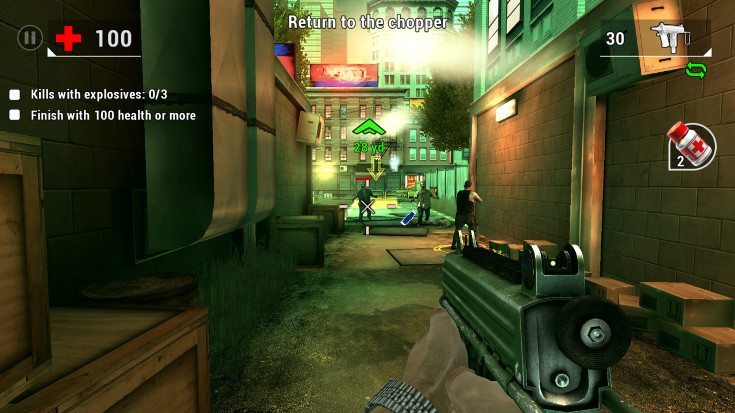 If you’ve played the Dead Trigger series, you are going to feel right at home with UNKILLED. The controls are simplified for touchscreen devices, but you can go with a controller if you want a console-esque experience. As for the levels, they are small and can be torn through in minutes depending on your skills. That’s if you don’t stop to take in the scenery, which can be hard to avoid considering it’s one of the best looking FPS games on mobiles.

By the numbers, OVERKILL has thousands of zombies and beastly creatures to mow down. You’ll get over 50 weapons to lay down lead with, and you’ll get to do it across more than 300 missions. That’s a lot of bite-sized content, and we can only assume more will be added down the line. In a nutshell, there’s a lot to do in the land of OVERKILL, and you’re going to have a blast doing it. 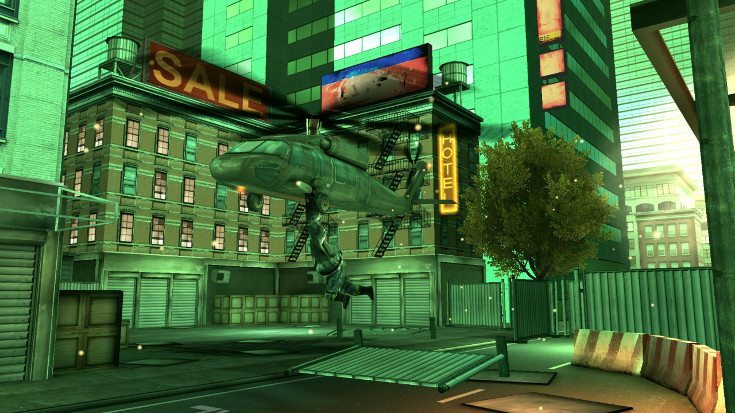 Madfinger has said OVERKILL is the slickest FPS around, and we’d have to agree with them on the Android side of the mobile world at least. It’s a gorgeous game with plenty of content, but it may be a bit more casual than some folks would like with the 3-star level setup and stamina bar. Regardless, it’s a solid shooter and it’s hard to beat the low price of free. If you’re looking to spend time ridding the world of zombies, you can pick up UNKILLED on the App Store or Google Play.