Lenovo A6000 Plus Lollipop update now rolling in India 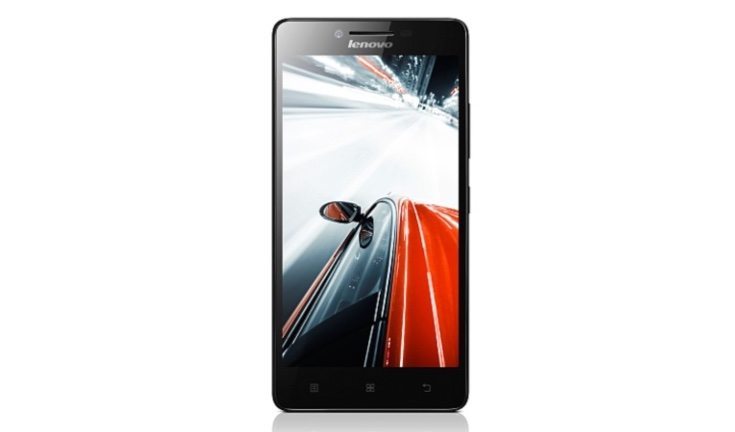 The Lenovo A6000 Plus went on sale in India back in April as an improved version of the Lenovo A6000. It launched running Android 4.4.4 KitKat skinned with the company’s Vibe 2.0 UI, and it’s always good to hear of later OS versions arriving. Lollipop may have been some time coming but Android 5.0 started to roll out for the A6000 Plus in India this week.

It’s appearing as an over-the-air (OTA) update at 1.09GB in size. Lollipop is a major upgrade to the Android operating system bringing a swathe of new features. One of the most evident is the new-look Material Design with improved responsiveness and notifications, and there are also additional security measures, new Quick Settings, a battery saver feature, and much more.

The upgrade also offers performance optimizations and the usual bug fixes. Users of the Lenovo A6000 Plus will receive notifications about the update to their device and usually these upgrades rollout over several days. Remember it’s always worth backing up your device before installing any new update as a precautionary measure.