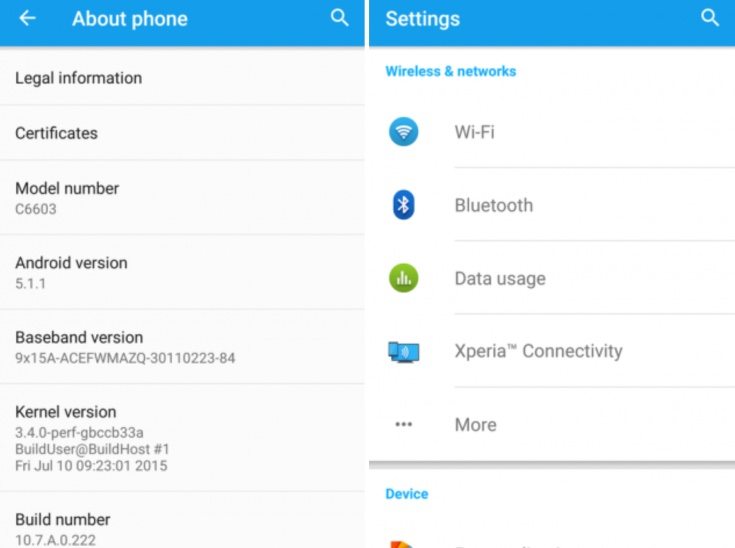 All of the smartphones and tablets above released back in 2013, so it’s good to hear that they are now being treated to Android 5.1.1 Lollipop. The new software update has now started rolling out for the Xperia Z, ZR and ZL as well as both the WiFi-only and LTE variants of the Tablet Z. If you’re hoping for a Stagefright patch with this latest update you’re out of luck. However, we imagine that a further update to address this concern will be pushed out in the near future.

We would expect that further model variants of these devices would also receive the Android 5.1.1 update before too much longer. If you have the Sony Xperia Z, ZR, ZL or Tablet Z we’d like to hear from you. Have you already received this latest update for your device? If so, did everything go smoothly and what do you think of it? Do let us know with your comments.