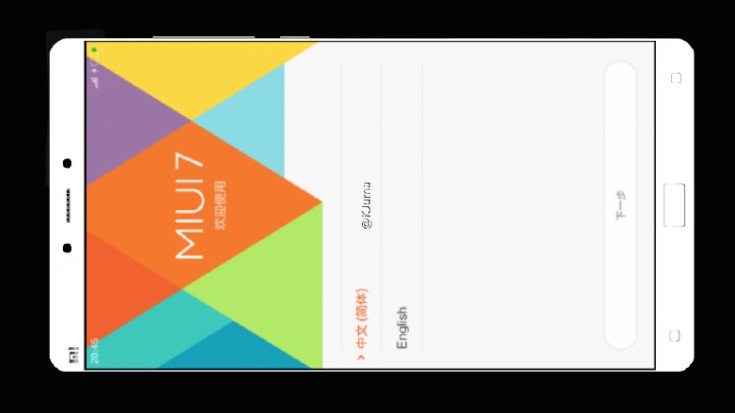 The Xiaomi Mi Note released back in January and now leaks and rumors are stepping up about the Xiaomi Mi Note 2. The Mi Note 2 release date has not been confirmed at this stage, but it’s likely to release in the first half of next year. Despite the fact that it’s some months away, some purported images of the device have appeared already to give us some pointers about the phablet.

The claimed images of the Xiaomi Mi Note 2 that you can see here were posted on Weibo by leaker @KJuma. It looks to be have an almost edge-to-edge display, and on the front we can see a physical Home button. Speculation is that this will incorporate a fingerprint scanner and there’s a prospect of this using Sense ID Ultra-Sonic biometric recognition technology from Qualcomm.

On the reverse of the phone there’s a dual-camera arrangement. It could be that one of these will be for capturing depth of field info enabling post-production focus changes. Rumored Xiaomi Mi Note 2 specs include a Snapdragon 820 chipset with quad-core Kyro CPU and Adreno 530 graphics. It’s thought that the Snapdragon 820 will go into production at the end of this year with the first smartphones using them expected in March. 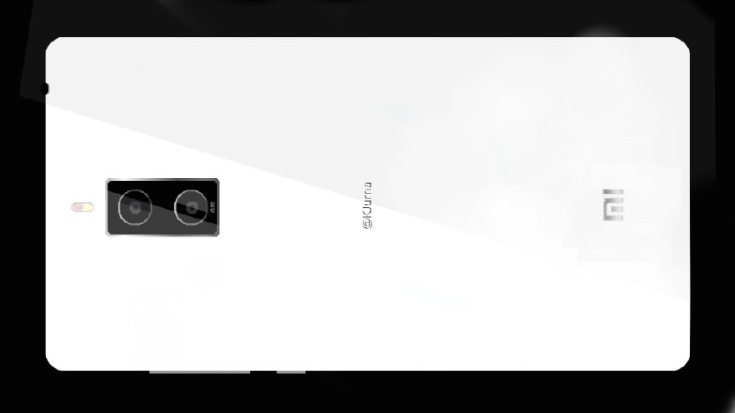 Further unconfirmed specs so far include a 5.7-inch display with Quad HD resolution of 2560 x 1440, 4GB of RAM, and 32 and 64GB models of internal storage. Rumors suggest a 23-megapixel rear camera, 12-megapixel front-facing camera, and a 3500 mAh battery to provide the juice that has a Quick Charge feature. It’s likely to release running the Android 5.1 Lollipop OS skinned with Xiaomi’s MIUI 7, although we can’t rule out Android 6.0 Marshmallow.

As usual we’ll stress that neither the specs or these leaked renders can be verified and that nothing has been made official at this point. We’ll keep an eye out for further news and leaks on the Mi Note 2. From the renders shown here and the rumored specs, is the Xiaomi Mi Note 2 a phablet that you might purchase? Let us have your comments.