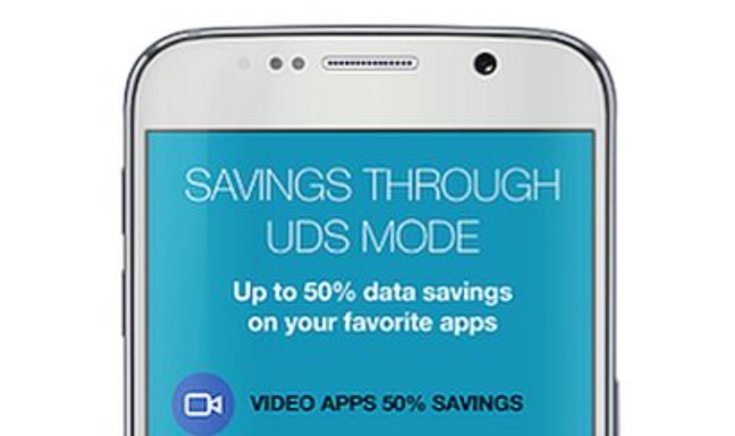 RAM and Storage
Both phones have 1GB of RAM and 8GB of internal storage. This is expandable to 128GB via microSD for the Galaxy J2 or to 64GB for the Galaxy Core Prime.

Camera set-up
This is a dead heat as both handsets have a 5-megapixel rear camera with LED flash and 720p video capture, as well as a 2-megapixel front-facing snapper.

Battery set-up
Again there’s nothing between them in this respect, as they both have a 2000 mAh battery. 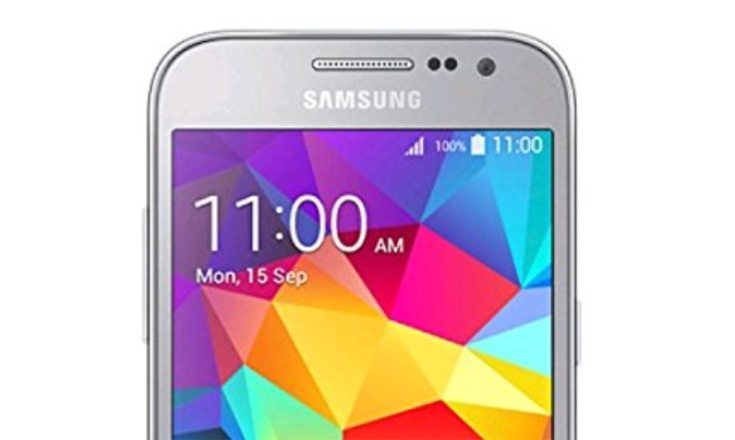 Both of these are dual SIM handsets and although we’re not delving here into all of the features of these phones we will say that the Galaxy J2 has an Ultra Data Saving Mode powered by Opera Max. Buyers should also consider their design preference, although as both are Samsung phones after-sales service should be the same.

As far as specs are concerned there are some similarities but also some differences. The new Samsung Galaxy J2 benefits from a slightly faster processor, larger display with higher resolution, and a higher level of expandable storage. It also runs a later version of Android and is the slimmer of the two handsets. It also has a lower price tag so it would seem madness not to recommend that the Galaxy J2 is the better deal.