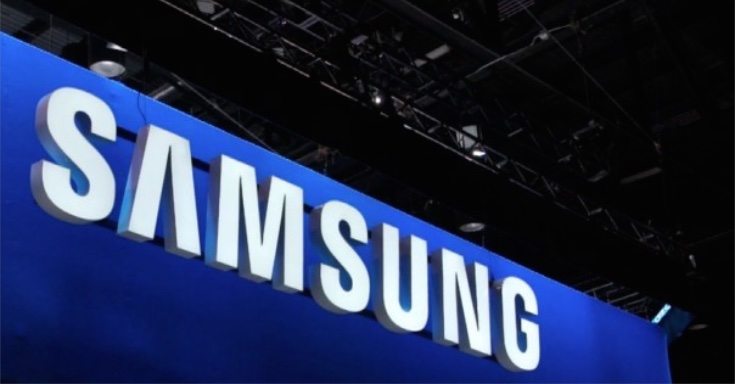 Regular Phones Review readers may recall a report on the Samsung Galaxy J2 that we wrote about in July. We’ve already seen the releases of the Galaxy J1, J5 and J7 in this series, and now it appears that the Samsung Galaxy J2 steps nearer to a release with news that it has now passed the FCC certification process.

In the earlier news on the Galaxy J2 it was thought the phone would release in India first followed by further regions, although there was no idea of when exactly it would release. Last month the phone showed up as an import for India for R&D purposes, so it appears that everything went to plan now that the Galaxy J2 has visited the FCC.

A phone’s appearance at the FCC is something that often indicates an imminent launch. This is backed up further with news that the Samsung Galaxy J2 has shown on Samsung’s support page as model number SM-J200H. This number also ties in with the earlier leaks so the signs are extremely promising that it will be made official soon.

Leaked specs for the Samsung Galaxy J2 so far include a 1.2GHz Exynos 3475 quad-core processor, 4.5-inch display, 1.5GB of RAM, and 8GB of internal storage (expandable with microSD). Other unconfirmed specs are a 5-megapixel rear camera, 2-megapixel front-facing snapper, and 2000 mAh battery. It’s likely to be running the Android 5.1.1 Lollipop operating system out of the box and the handset is said to measure 136mm x 69mm x 8.3mm.

As usual, we’ll remind you that these specs have not been confirmed yet. Does the Samsung Galaxy J2 sound like a smartphone that you might buy? Maybe you think there are too many different Samsung handsets on the market and that the choice is confusing? Let us know by dropping us a comment in the box provided below.

UPDATE: The Samsung Galaxy J2 has now launched in India with a price of Rs. 8,490. It will go on sale from September 21st.