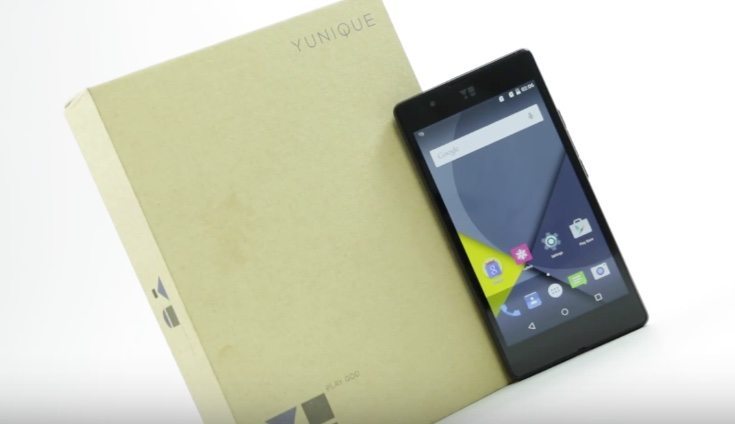 The Yu Yunique smartphone launched in India just two days ago, and is a very affordable 4G LTE handset. It will be available through the flash sale system from September 15th and registrations are already open. If you’re considering purchasing this new phone you might be interested in a Yu Yunique initial thoughts and unboxing video that we’re sharing today.

For full specs on the Yu Yunique you might want to check out our earlier specs comparison of it against the Lenovo A2010, another budget LTE phone. As a refresher, the main Yu Yunique specifications include a Snapdragon 410 quad-core processor, a 4.7-inch display with 1280 x 720 resolution, 1GB of RAM, and 8GB of internal storage (expandable). It has an 8-megapixel rear camera, 2-megapixel front-facing snapper, and 2000 mAh battery.

The Yu Yunique is priced at Rs. 4,999 and is likely to be another popular device in the Yu lineup following the success of the Yu Yureka and Yu Yuphoria. The YouTube video that you can see at the bottom of this article comes from 91mobiles and begins with a look at the unboxing and contents of the box. It goes on to give an opportunity to take a closer look at the device from various angles with a tour around the handset. 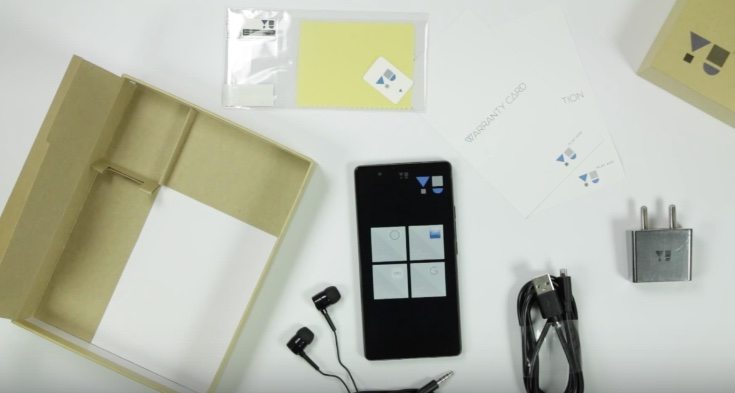 The back casing of the phone is removed to reveal the microSIM slots and expansion slot, although the battery is non-removable. The video concisely moves on to the display and processor, with performance described as smooth. The Android 5.1 Lollipop OS is also discussed along with the ability to download CyanogenMod OS 12.1 over-the-air. Further aspects are also mentioned such as the camera, connectivity, and battery.

In this first look at the Yu Yunique the reviewer notes raised expectations for the device and it’s a promising start. It will be interesting to see full reviews and you can be sure we’ll be back with more on this smartphone. On what you’ve seen and heard about the device so far, do you think you will purchase the Yu Yunique?