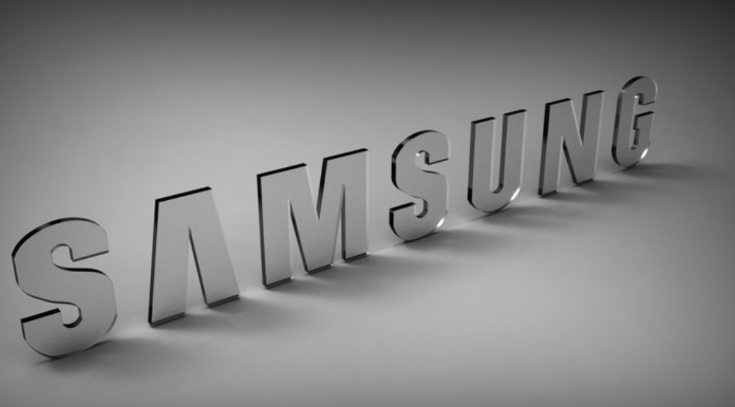 Many readers will have heard of the Samsung Galaxy J series for the more affordable end of the market. The first to arrive was the low-end Galaxy J1 earlier this year while the Galaxy J5 and J7 are both recent additions to the line. Now there’s some news on a Samsung Galaxy J2, as leaked specs details have emerged.

Just last week we gave readers some news of a variant of the Galaxy J1 dubbed the Galaxy J1 Ace. There have also been rumors of a Galaxy J1 Pop, which may be another model. Now though we’re looking ahead to another device in the lineup, the Samsung Galaxy J2. SamMobile has managed to get its hands on some information about this upcoming smartphone that has model number SM-J200F.

The Samsung Galaxy J2 is said to have an 1.2GHz Exynos 3475 quad-core processor, a 4.5-inch display with 800 x 480 resolution, 1.5GB of RAM, and 8GB of internal storage (expandable via microSD). Added to the mix are a 5-megapixel rear camera, a 2-megapixel front-facing snapper, and 2000 mAh battery. It will release running the Android 5.1.1 Lollipop operating system.

Dimensions of the J2 are given as 136mm x 69mm x 8.3mm. It’s reported that the Samsung Galaxy J2 will be released in India first with a launch for further markets later, although there’s no news yet on when this will be. We’ll remind you that the phone hasn’t yet been made official so we should treat the above specs as unconfirmed for now.

What do you think of the lower-cost Samsung Galaxy J series of smartphones so far? Are you a potential buyer of the Samsung Galaxy J2? It’s always good to hear from readers so please feel free to send us your comments.