Lenovo A7000 Plus launched for some and price indicator 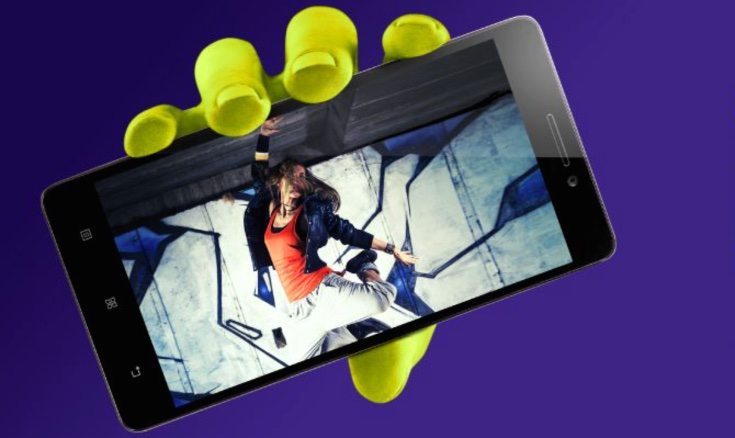 Lenovo has been having plenty of success with its competitively priced smartphones, including the Lenovo K3 Note, Lenovo A6000, and Lenovo A7000. Now the Lenovo A7000 Plus has launched for some, and the pricing for the Philippines gives us price indicators for elsewhere.

The Lenovo A7000 released earlier this year and has been a big hit in countries such as India. Now its successor, the Lenovo A7000 Plus, has been quietly introduced in the Philippines. Although the maker hasn’t announced availability for other countries we expect to hear much more on this soon, and we anticipate it will launch in India before too much longer.

The Lenovo A7000 Plus will be available in the Philippines from Tuesday from local e-commerce site Lazada. It has been priced at PHP 7,999. That equates to around $170, Â£110, â‚¬150, or Rs. 11,350. We’ll point out that these equivalent prices are merely guidelines for the eventual pricing for other regions as prices can vary according to market.

Specifications of the Lenovo A7000 Plus include a 1.7GHz MediaTek MT6752 octa-core processor, a 5.5-inch display with Full HD resolution of 1920 x 1080, 2GB of RAM, and 16GB of internal storage (expandable with microSD card). It has a 13-megapixel rear camera, a 5-megapixel front-facing camera, and 3000 mAh battery.

Are you pleased to hear that the Lenovo A7000 Plus has now arrived for sale in at least one market? Are you a potential buyer of this new smartphone if it releases in your region? We always appreciate receiving your comments so do let us know.