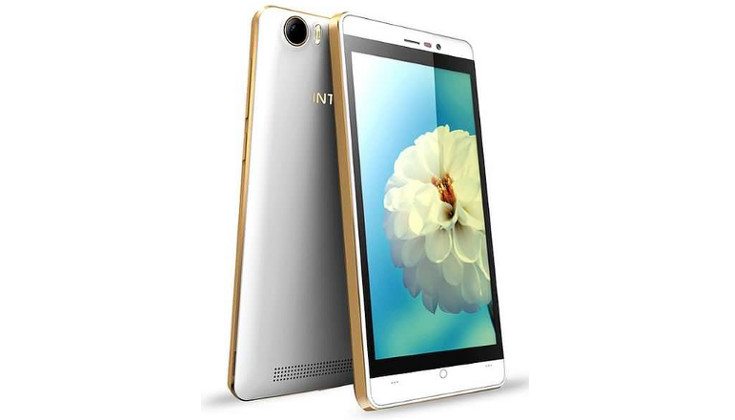 Intex is on a roll. We just brought you news of the Aqua Glam, and now we’re back with another upcoming handset from the company. The Intex Aqua Power II has just appeared online, and it comes with a price tag of Rs. 6,490.

The Intex Aqua Power II is a new smartphone from the company’s “Power” lineup. The last device we covered from the line was the Aqua Y2 Power, but the new device has a bit more pop to go along with the higher price tag.Â Internally, the Intex Aqua Power II is like many of the company’s other smartphones with a low-end combo of 1GB of RAM and a quad-core Spreadtrum SC7731 clocked at 1.3GHz. The storage capacity is listed at 8GB but expandable up to 32GB with a microSD card slot.

Connectivity options for the Intex Aqua Power II include Bluetooth, Wi-Fi, GPS, 3G and Dual-SIM support. As for the display, it’s a 5-inch IPS panel with a resolution of 720p and it will have plenty of power thanks to a 4,000mAh battery. The device will run the latest version of Android as well so you’ll get Android 5.1 straight out of the box. You’ll get several pieces of pre-loaded software as well including Intex Play & Service, CleanMaster, Chaatz, Skype, and NewsHunt among others.

The Intex Aqua Power II is currently listed for Rs. 6,490 on the company’s official website, but there’s been no word of when it will become available. Whenever it does touch down, you’ll be able to snag one in Black, White or Champagne.