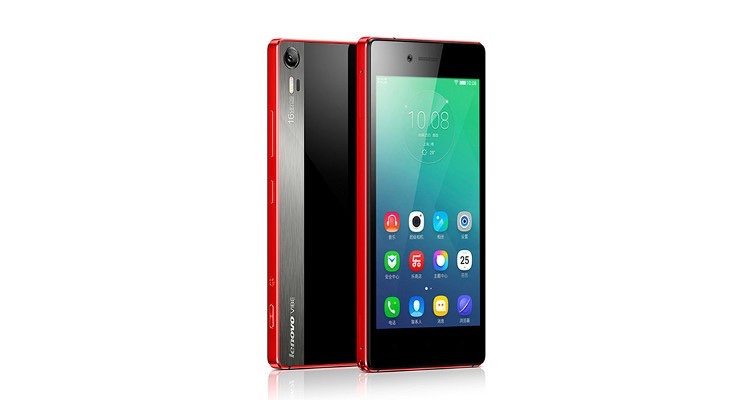 Lenovo made its Vibe Shot smartphone official at MWC in March and released it a few months later. However, it hasn’t yet arrived for sale in India although that’s just about to change. Lenovo has issued invitations for the Lenovo Vibe Shot India launch, and we have details of the date and live stream coming right up.

The Lenovo Vibe Shot is a camera-centric phone and its launch in India is set for September 22. It’s going to be a digital event and kicks off at 12pm on that date, and if you want to follow developments the company is providing a live stream here. It’s a sleek looking handset that comes in Graphite Grey, Crimson Red, or Pearl White.

The price of the Lenovo Vibe Shot for India hasn’t been announced yet, but going on pricing for other markets it should be reasonable for what it offers. We’ve seen several expected prices from various retailers anywhere between Rs. 20,000 and Rs. 22,000, and we’re interested to find out confirmed pricing for India.

It’s a dual-SIM handset running the Android 5.1 Lollipop operating system with Lenovo’s Vibe UI. The handset measures 142.7mm x 70mm x 7.6mm and it weighs in at 145g. The highlight of this phone is its camera capabilities. The Vibe Shot has a 16-megapixel rear camera with laser autofocus, triple-tone LED flash, and optical image stabilization, plus an 8-megapixel front-facing shooter.

Are you a prospective buyer of the Lenovo Vibe Shot? How much are you willing to pay for this smartphone in India?