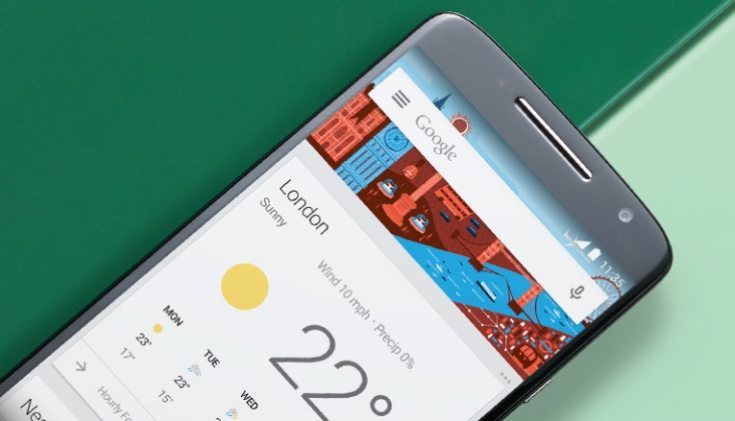 Today we’re comparing two recent arrivals on the smartphone scene in India, the Motorola Moto X Play and the Asus Zenfone Selfie ZD551KL. These are in a similar price sector although the Motorola handset is the more expensive. Quite a few of the specs are similar too, but there are also some differences. In our look at the Moto X Play vs. Asus Zenfone Selfie we’ll detail the specs and prices of each so that you can see what they each have to offer.

Processor
We’re starting off level, as both devices have Snapdragon 615 octa-core processors and Adreno 405 graphics.

Display
Once more there’s nothing between them as they both have 5.5-inch displays with Full HD resolution of 1920 x 1080 resulting in 403 ppi.

Battery
The Motorola phone has a 3630 mAh battery while the Asus handset has a removable 3000 mAh battery. 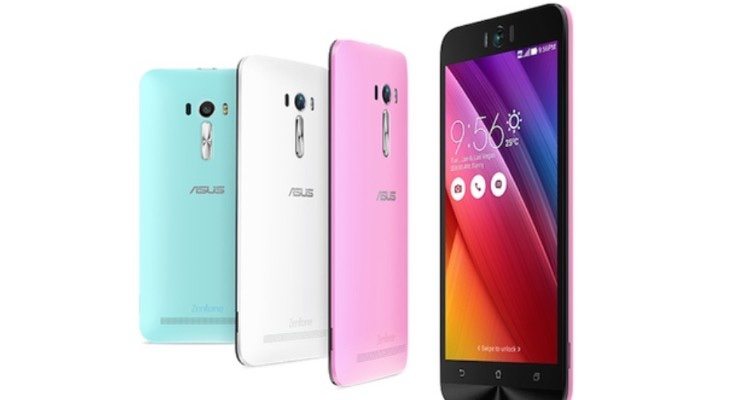 Both of these are dual-SIM phones and while we haven’t delved into every feature the above specs breakdown should help you to work out which would best suit your needs. Apart from the specifications you should also consider your preference of design as well as after-sales service and of course the price difference.

After taking the above into account we’d like to hear your ultimate choice. Will you purchase the Moto X Play or the Asus Zenfone Selfie, or perhaps you have your eye on another new smartphone?