Pebble goes circular with the Pebble Time Round 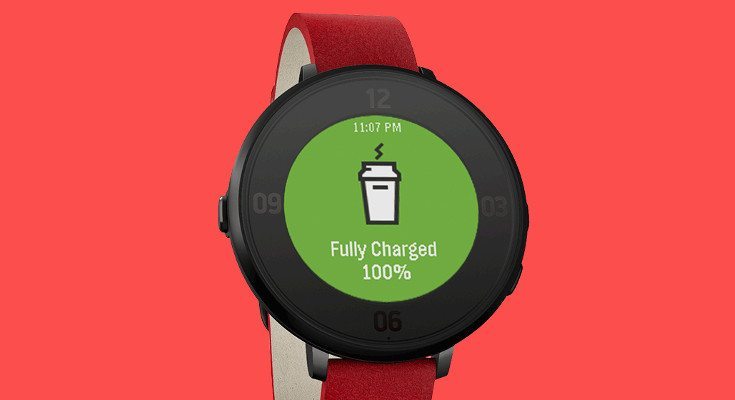 We’ve knew Pebble would introduce something today, but we didn’t expect what we got. The Pebble Time Round is the company’s first circular smartwatch, and it’s quite the change from the company’s previous efforts.

Pebble was getting into the smartwatch game when other companies were still debating it. While we’ve seen several smartwatches roll out from the company, plenty of folks have longed for a round wearable and today they got one. The Pebble Time Round may be a looker, but the battery life will take a bit of a hit due to the thin 7.5mm casing and round 38.5mm face. That said, the battery life is still great with up to two days of juice and it only takes 15 minutes to charge.

The Pebble Smartwatch Round only comes in one size, but there several colors to choose from and two sizes of bands with 14mm or 20mm straps. As for the specs and features, you’ll get an “always on” color e-paper display, a built-in microphone for voice replies, and a vibration function for alerts. The watch carries the IPX7 tag, which makes it splash resistant and it’ll work with Android or iOS devices as long as they run at least iOS 8 or Android 4.3. It basically works just like the rest of the Pebble lineup with a few minor alterations. 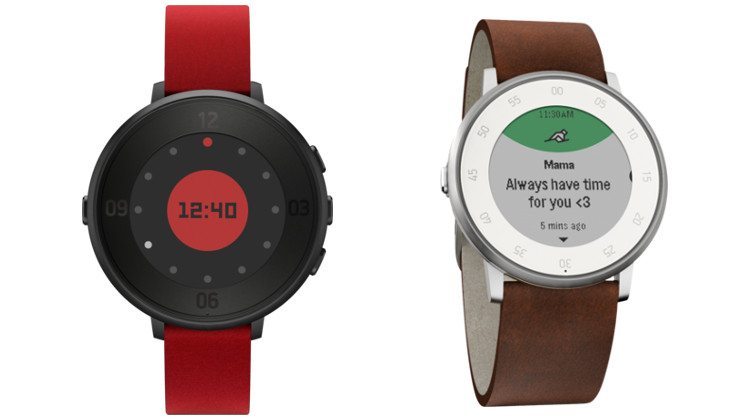 The Pebble Time Round is set to roll out on November 8th, but it’s already available for pre-order. At the moment, there are five different options available and metal bands are said to be on the way as well. If you’re interested in the Pebble Time Round, it’ll set you back $249.99 and you can find out more information at the link below.