The ELE Watch specifications and photos have arrived 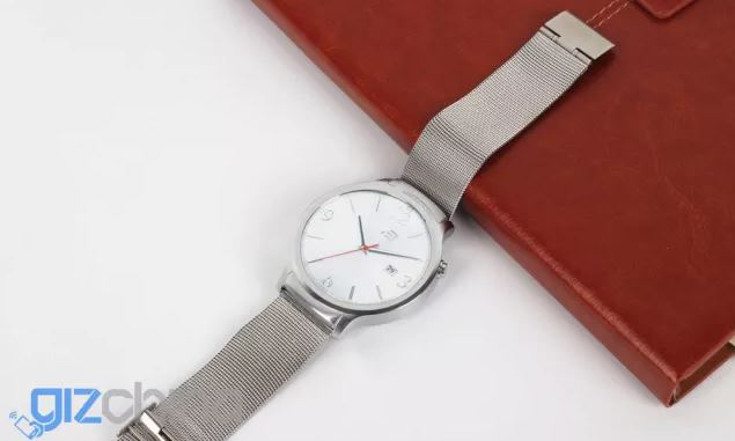 A few weeks ago we told you about an upcoming smartwatch from Elephone that was said to rock Android Wear. Today photos of the ELE Watch have surfaced, and we’re getting a look at one of the more interesting smartwatches set to arrive this year.

Thus far, Android Wear has been limited to a handful of devices from big name manufacturers like Motorola, Samsung, LG and Sony. Huawei recently joined the fray with the expensive Huawei Watch, but none of the smaller companies have used Android Wear. The ELE Watch should be the first one to pull of that feat, and we now know what it will look like and what lies under the hood.

As you can see from the photos, ELE went circular with the ELE Watch and it has a clean look that’s easy on the eyes. We are only getting a look at one band and watchface at the moment, but they’ll be plenty of the latter considering it’s Android Wear and the band’s look to be interchangeable as well. The ELE Watch specs will include GPS, 512MB of RAM, 4GB of storage and a 1.5-inch circular display with a resolution of 320 x 320. There’s been no word on the battery, but it has a heart rate monitor and carries the IP67 tag. 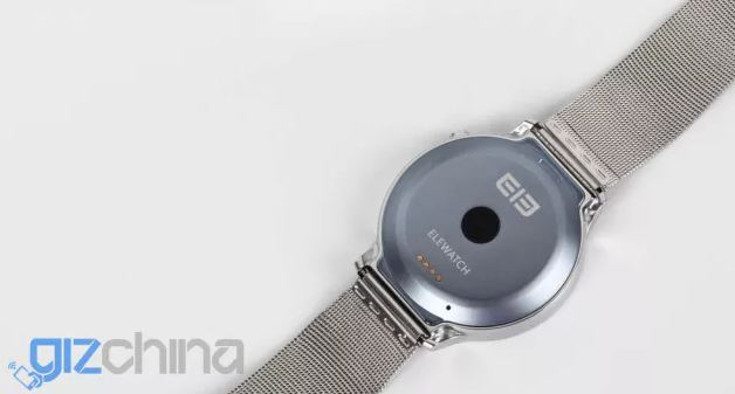 We don’t know the ELE Watch release date, but we assume it will arrive before the end of the year. Considering the brand is known for affordable devices, the ELE Watch should also be one of the cheaper Android Wear devices if everything we’ve heard pans out.